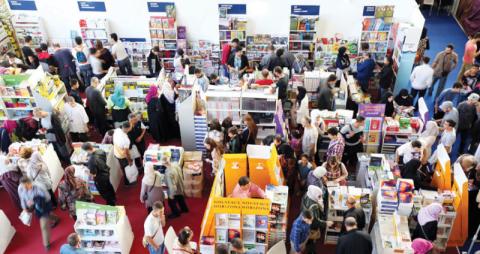 Libraries and distribution networks disappear one by one

Visitors to the “International Book Salon” in a previous session