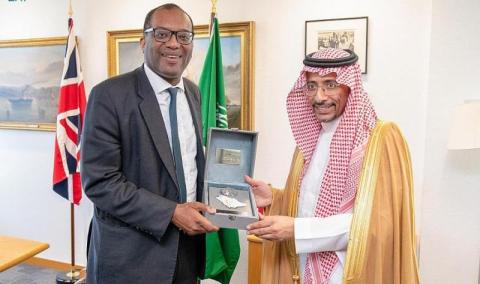 Saudi Minister of Industry and Mineral Resources Bandar Al-Khorayef met in London today (Wednesday) with British Minister of State for Business, Energy and Industrial Strategy Kwasi Quarting, during his visit to the United Kingdom, which aims to increase cooperation in bilateral relations between the two countries in the industrial and mining sectors.

During the meeting, which was attended by a number of heads of sectors of the industry and mining system, he discussed common issues between the two countries, investment opportunities in the two sectors, and the continuation of cooperation in relations between the two countries, stressing the importance of strengthening communication channels in a way that contributes to attracting qualitative investments and is in line with the objectives of “Saudi Vision 2030” aimed at to diversify the economic base.

On the other hand, Al-Khorayef met with the British Minister of State for Environment, Food and Rural Affairs Victoria Prentice, and the Under-Secretary for Agricultural Innovation and Climate Adaptation, Joe Churchill, where they discussed common topics, reviewed investment opportunities in the industrial sector, strengthened the continuation of cooperation in relations between the two countries, and exchanged experiences and knowledge. In the field of food industries, new technologies and trends, which contribute to preserving the environment and reducing damage to it. 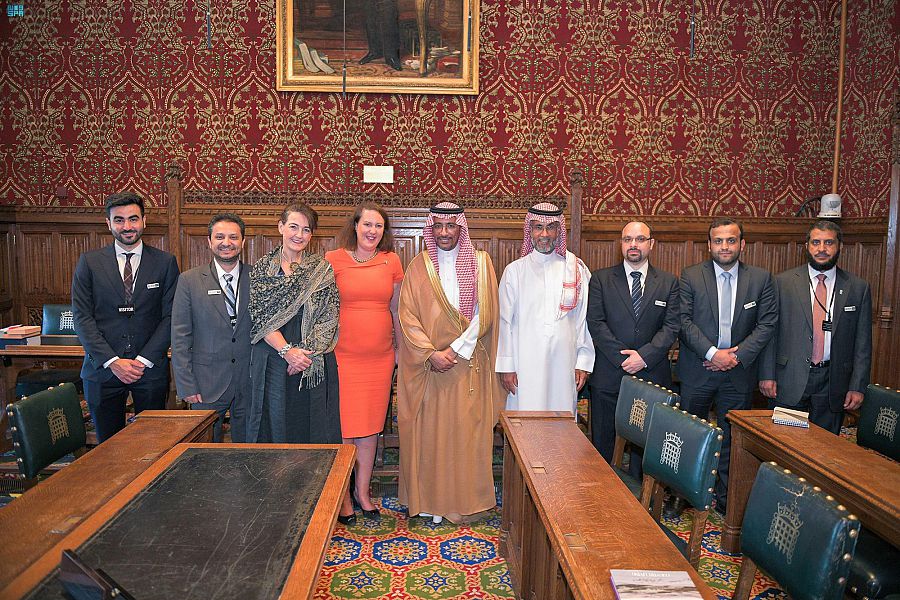 In addition, the Saudi minister visited the British Parliament at Westminster Palace in London, accompanied by the British Minister of Industry at the Ministry of Business, Energy and Industrial Strategy Lee Rawley, and was briefed on the historical aspect of the palace and its most prominent features and antiquities; It is one of the largest parliament buildings in the world, and plays a pivotal role in British society and government. He also listened to an explanation of the history of this parliament and its working mechanism. 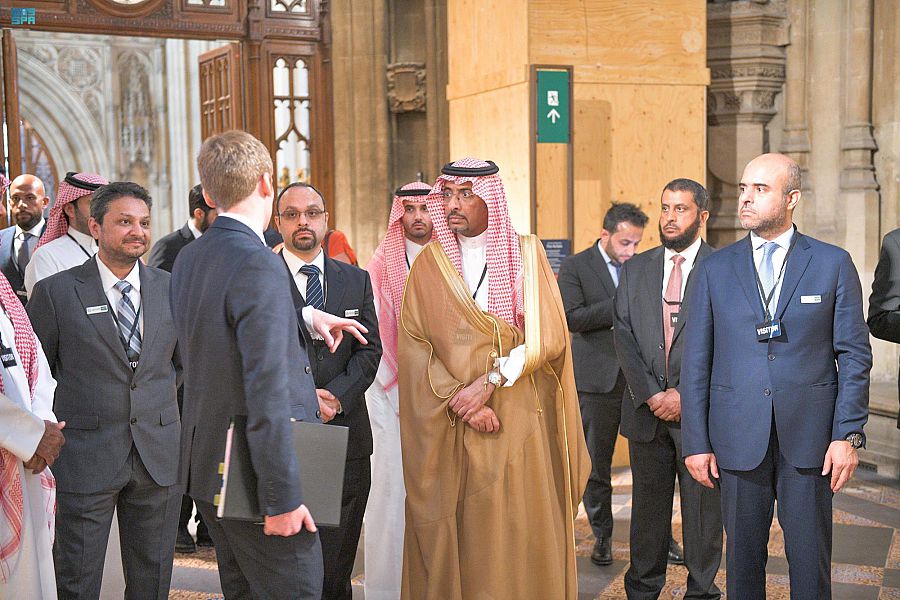