Russia condemns the “roofing” of its oil price 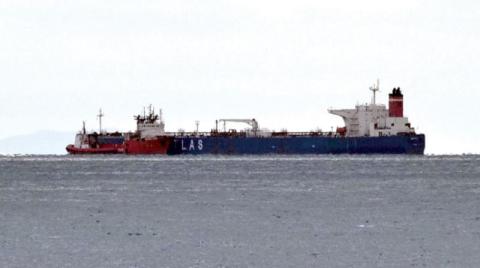 Russia denounced yesterday the “dangerous step” taken, the day before yesterday, by a coalition of Western countries led by the “Group of Seven” to put a ceiling on the price of its oil, and threatened to stop crude exports to Europe.

The coalition of Western countries agreed to cap the price of Russian seaborne oil at $60 a barrel, with the aim of limiting Moscow’s ability to finance its invasion of Ukraine. The price cap will come into effect tomorrow. Mikhail Ulyanov, Russia’s ambassador to international organizations in Vienna, confirmed in posts on social media that his country will not supply oil to countries that apply the price cap. And he continued, “As of this year, Europe will live without Russian oil.”

The TASS news agency quoted Kremlin spokesman Dmitry Peskov as saying that Moscow “will not accept this ceiling.”
… More