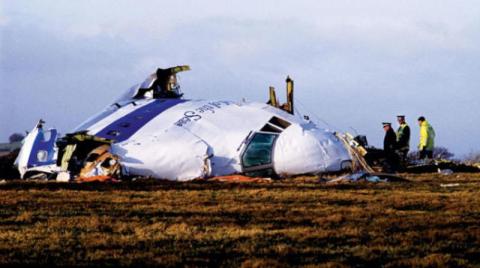 The Libyan House of Representatives stated that it would request the trial of anyone proven to be involved in the attempt to reopen the Lockerbie case file, on charges of “high treason,” announcing its categorical refusal to extradite citizen Abu Ageila Masoud to the United States, which accuses him of being linked to the bombing of the “Pan American” plane. that crashed over the Scottish village of Lockerbie in 1988.

Fawzi Al-Nuwairi, the first deputy speaker of the House of Representatives, who presided over yesterday’s session, demanded that all those involved in the arrest of Abu-Ageila be prosecuted, judicially and politically, by all available and possible means.

The House of Representatives prepared a draft resolution regarding the kidnapping of Abu Ageila, considering that attempts to reopen the case file are behind “political reasons, and attempts to blackmail Libya with the aim of seizing its frozen funds abroad.”
… More