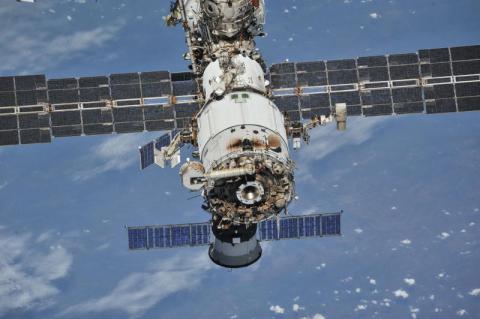 Hurricane Ian forced NASA and SpaceX to set a new launch date for the agency’s Cru-5 mission to the International Space Station, according to the German news agency.

The launch, originally planned for October 3, will now take place at least one day later.

Mission teams will continue to monitor the effects of Hurricane Ian on the Space Coast and NASA’s Kennedy Space Center in Florida, and can adjust the launch date again if necessary.
https://twitter.com/Commercial_Crew/status/1574858924137844738?s=20&t=AAo7Zgba_NLew_2ZkpEDIA

“The safety of the crew, ground teams, and equipment is of utmost importance to NASA and SpaceX,” NASA said in a statement.

Ian made landfall in Cuba on Tuesday morning with maximum winds of 195 kilometers per hour, according to the National Hurricane Center.

“(Ian) is expected to approach the west coast of Florida as a very large and dangerous hurricane,” the center said.

A technique for spotting bruises on dark skin