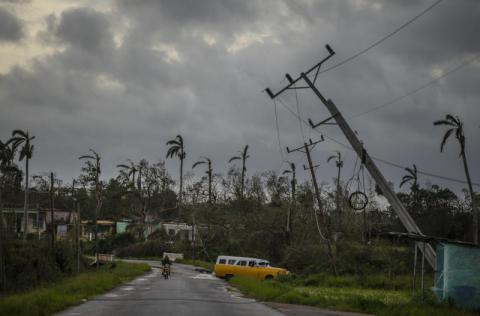 Hurricane Ian cut power across Cuba and destroyed some of the country’s most important tobacco plantations when it hit the western tip of the island as a major hurricane yesterday (Tuesday), according to the German news agency.

The Cuban Electricity Union said in a statement that work is underway to gradually restore service to the country’s 11 million residents overnight, according to the American magazine Politico.

About a million people were initially cut off from power in the western provinces of Cuba, but later the entire network collapsed.
https://twitter.com/aawsat_News/status/1575127556889640961

Hurricane Ian made landfall over western Cuba as a Category 3 hurricane as it headed toward Florida in what could be the worst storm to hit Tampa in more than a century.

Hurricane Ian’s wind speed jumped to 205 kilometers per hour as it approached Pinar del Rio, Cuba, according to a note issued by the US National Hurricane Center at 5:00 a.m. New York time. 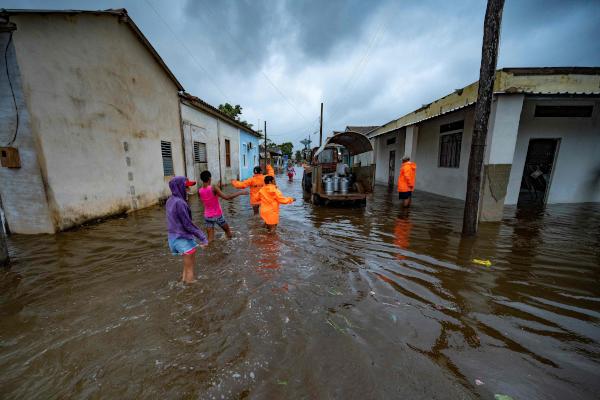 Hurricanes reach the category of major hurricanes or category three on the Saffir-Simpson scale when they reach maximum sustained winds of 182 kilometers per hour.

Cuban President Miguel Diaz-Canel warned his country on Monday that it will face a “week of challenges.”

A technique for spotting bruises on dark skin

Turkish-Russian consultations to avoid a ground operation in northern Syria

Three dead in the return of angry protests to southern Iraq