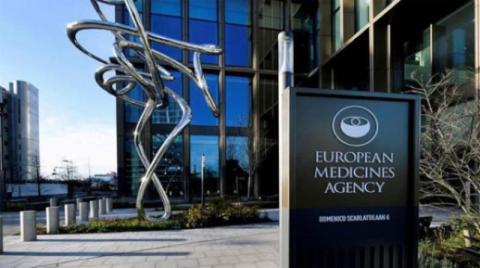 Yesterday, the European Medicines Regulatory Authority authorized the use of the drug “Pfizer” company, the anti-Covid 19 drug, which is the first oral treatment of its kind for the disease to be granted a license in Europe. The European Medicines Agency said in a statement that it “recommended the use of Paxlovid for the treatment of (Covid-19) in adults who are at an increased risk of developing more severe symptoms of the disease.”

While the British government lifted almost all restrictions aimed at combating the “Covid-19” outbreak, in the hope that the population would get used to coexisting with it as if it were influenza, Israel began its campaign to give the fourth dose of Corona virus vaccines, after the Ministry of Health announced that this dose will be available to more people. Categories.

The ministry said that people at risk of exposure to severe illness when infected with “Covid-19”, as well as those who care for them, are eligible to receive the fourth dose, in addition to adults who are exposed to infection in their workplaces.

In Japan, a medical expert told a government advisory committee yesterday that the capital, Tokyo, is facing an “explosive situation of infection”, due to the “Omicron” mutant, which causes the number of daily infections to rise to record levels.

In addition, a hospital in the American city of Boston refused to subject a 31-year-old patient to a heart transplant, on the pretext that he had not received the anti-Covid-19 vaccine, which would thwart the operation, according to American media. In response to a question by Agence France-Presse yesterday, a spokeswoman for Brigham and Women’s Hospital confirmed in a statement that the anti-Coronavirus vaccine is a “condition” that should be available to all candidates for organ transplants.
… More