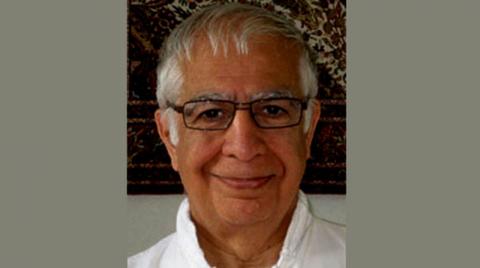 Get ready to go Below Deck as iconic…