49 executions in one case in Algeria 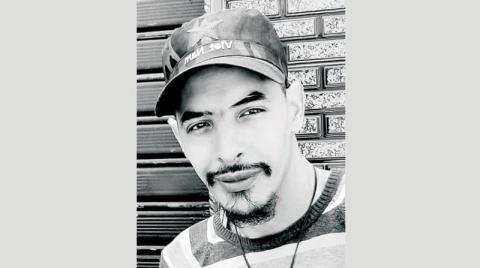 In a precedent in the history of the Algerian judiciary, yesterday, the Criminal Court in the Algerian capital issued death sentences against 49 people who were convicted of a murder and abuse that shook the country last year.

Crowds of people in the town of Wednesday, Nath Irathen, in eastern Algeria, committed a horrific crime of murder and abuse against a young man in his thirties who came to the area from another city to help extinguish major fires.

At the end of the 10-day trial, death sentences were issued against 49 people, who were also convicted of belonging to the “Movement for Autonomy in Tribes,” which the authorities classified as a terrorist organization. 15 other detainees were also sentenced to 10 years imprisonment with execution, and 7 who were not arrested were sentenced to penalties ranging from 3 to 10 years with execution, while 17 defendants were acquitted.

The court assessed that the convicts’ responsibility is fixed and direct in the killing of the young man, Jamal bin Ismail, through abuse and the burning of his body in the public square of the town of Arbaa Nath Irathen. This is the first time that such a large number of death sentences have been issued in a single case in Algeria.

It is noteworthy that the execution of death sentences in Algeria has been pending since 1993. The last of those executed was 3 Islamists, who were accused of bombing the capital’s airport in the summer of 1992, which resulted in 42 deaths.

“Circles of Light” in Riyadh, manifestations of light in plastic art