Lebanon denies news that the Baabda Palace prepared a decree to naturalize 4,000 people 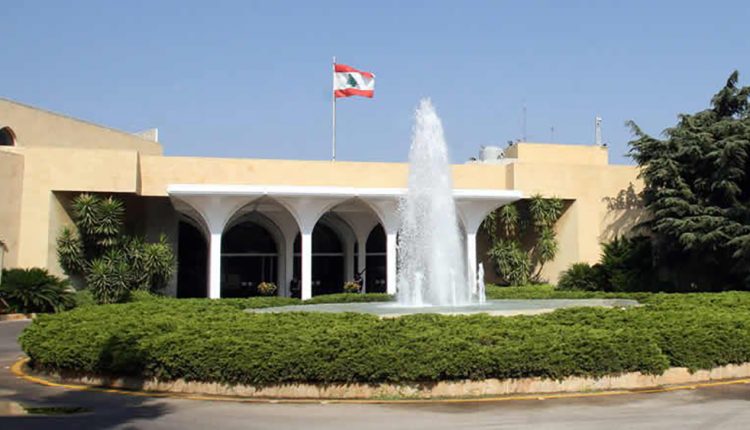 The Information Office of the Presidency of the Lebanese Republic denied a news broadcast by the local MTV channel, about the preparation of the Baabda Palace for a decree to naturalize 4,000 people.

The Information Office of the Presidency of the Republic said in a statement on Saturday evening, “The (MTV) television station broadcast in its news bulletin “Saturday”, a fabricated news about the preparation of the Baabda Palace a decree to naturalize 4,000 people, and questions were raised about the objectives of this alleged decree.

The media office of the caretaker prime minister, Najib Mikati, denied in a Friday statement that a naturalization decree was being prepared, and the Presidency of the Republic’s media office denied the information reported by the French newspaper “Liberation” about the “selling” of Lebanese passports to non-Lebanese.

The Minister of Interior and Municipalities in the caretaker government, Judge Bassam Mawlawi, confirmed, in a Friday statement, that he was “not concerned at all with everything that was mentioned about a new naturalization decree, and the ministry did not take any action regarding any draft decree.”