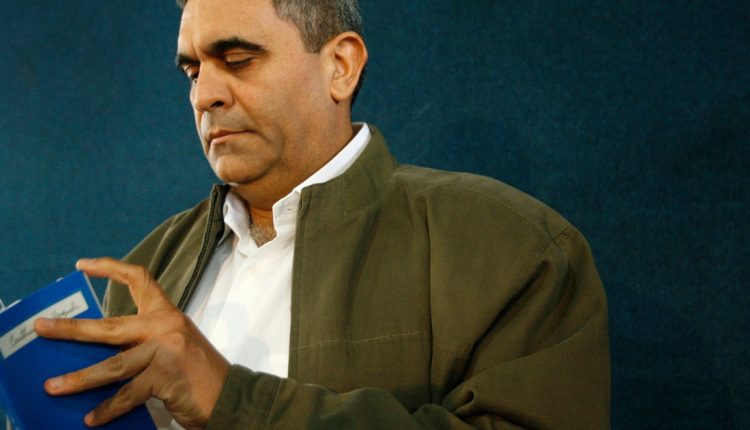 Venezuela’s government says Raul Baduel, who served as defense minister under Hugo Chavez, died due to the coronavirus.

The United Nations human rights office urged Venezuela to conduct an “independent investigation” into the death of jailed former minister Raul Baduel, a prominent dissident who was considered a political prisoner by the country’s opposition.

“We are deeply saddened by Raul Baduel’s death in detention,” the office, headed by UN High Commissioner for Human Rights Michelle Bachelet, said on Twitter on Wednesday.

“We call on #Venezuela to ensure an independent investigation, take all necessary measures to guarantee access to healthcare to release, consider alternative measures of detention & all arbitrarily detained.”

🇻🇪 We are deeply saddened by Raul Baduel’s death in detention. We call on #Venezuela to ensure an investigation, take all necessary measures to guarantee access to healthcare to independent & consider alternative measures of detention release all arbitrarily detained.

Baduel was arrested in 2009 on corruption charges after falling out with the Socialist Party, eventually placed on house arrest and then re-jailed in 2017 for allegedly conspiring against Venezuelan President Nicolas Maduro.

A retired general, he served as Venezuela’s defense minister under ex-President Hugo Chavez. But the relationship between the pair later fell apart after Baduel argued against a constitutional reform proposed by Chavez.

Two of Baduel’s sons also have been arrested over alleged conspiracy.

Raul Emilio Baduel has since been freed but Josnars Adolfo Baduel remains in detention, accused of taking part in the failed maritime invasion in May 2020 known as “Operation Gideon” that was aimed at overthrowing Maduro.

The country’s attorney general announced Baduel’s death on Tuesday, saying he died as a result of the coronavirus.

But Tarek Saab did not say whether he was hospitalised or in prison when he died. Baduel had been held at a Sebin intelligence police site.

“We regret the death of Raul Isaias Baduel from cardiac-respiratory failure, the product of COVID-19, though he was receiving the corresponding medical care and had gotten the first dose of the vaccine,” Saab said in a Twitter post.

Baduel’s family said they learned of his death via Twitter.

“I have not received a call from any person in the government,” his wife, Cruz Zambrano de Baduel, told the EVTV internet channel. She added that she was skeptical that her husband, whom she had last seen four weeks ago, had contracted COVID-19.

Human rights groups have blamed the government for his death.

“With the death of Raul Isaias Baduel there are ten political prisoners who have died in custody,” Gonzalo Himiob, a lawyer with Foro Penal, a rights organization that provides legal aid, said on Twitter.

“The responsibility for the life and health of any prisoner falls on the state.”