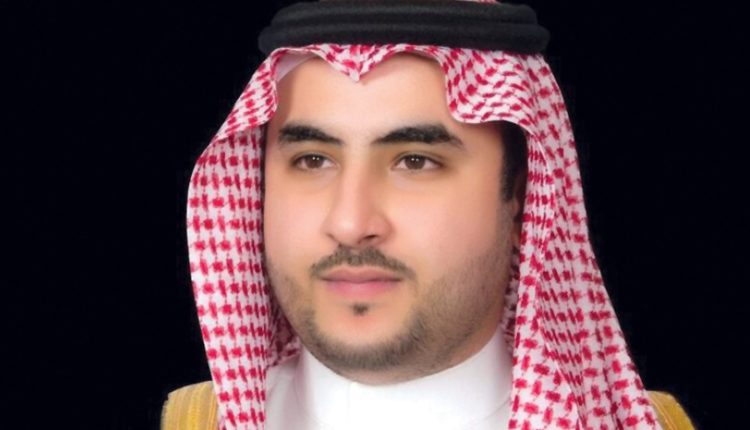 Saudi Deputy Defense Minister Prince Khalid bin Salman stressed, during a meeting in Washington with US Special Envoy for Yemen Tim Lenderking, the need to pressure the Houthis to open Taiz roads and to engage seriously in Yemeni peace efforts.

Prince Khalid bin Salman said, through his account on Twitter, that despite the positiveness of the announced truce to a large extent, there is an important role that the United Nations and the international community must play to pressure the Houthis to open the roads of Taiz, deposit the revenues of the port of Hodeidah and seriously engage in peace efforts, so that it will move Yemen to security and stability.

He added, according to what was reported by Al Arabiya, that during the meeting, he also affirmed the Saudi-led coalition’s support for the Yemeni Presidential Leadership Council and its supporting entities, expressing his hope that the Yemenis would reach a comprehensive political solution that would move Yemen to peace and development.

For his part, the Saudi ambassador to Yemen, Muhammad Al Jaber, said on Twitter that he accompanied the Deputy Defense Minister on his visit to Washington, where he discussed with Lenderking “how to make progress in the humanitarian aspect in Yemen, especially the Houthis opening the crossings in Taiz and depositing the revenues in the Central Bank of Yemen.” to pay civilian salaries.