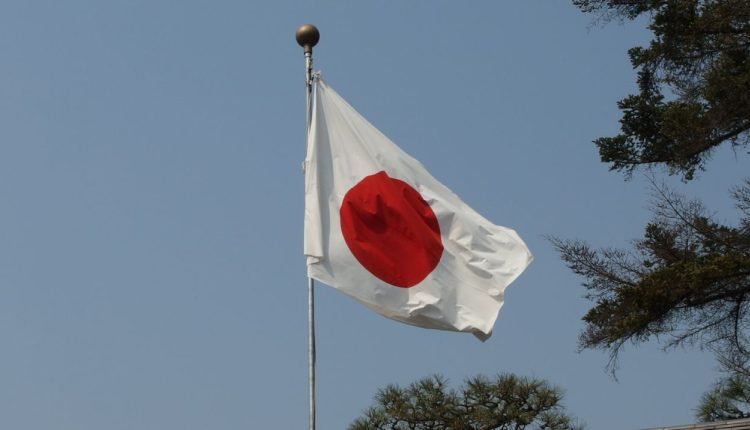 Japan’s Foreign Ministry announced Tuesday that Tokyo has ordered the Russian consul in Sapporo to leave the country by October 10, in a similar response to the expulsion of a Japanese consul in Vladivostok last month.

Japan’s decision comes after Russia’s Federal Security Service (FSB) said in September that it had detained the Japanese consul on suspicion of spying and ordered him to leave the country.

“It is clear that the latest move by the Japanese side will only lead to a further deterioration of bilateral relations that have already deteriorated recently as a result of Tokyo’s destructive policy,” Galusin said in a statement.

Hamdan bin Mohammed: The sacrifices of the martyrs are a precious national legacy…

Mohammed bin Rashid orders the release of 1,040 inmates on the occasion of the 51st…