Intensifying awareness and control reduce the dangers of fireworks 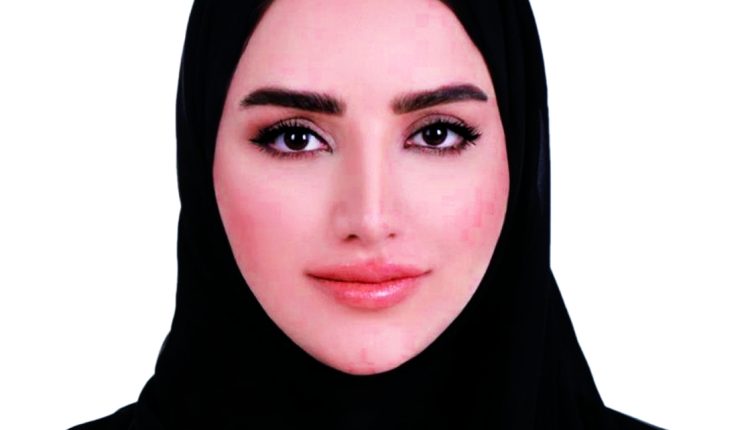 Through the newspaper’s website and Twitter platform, Al-Bayan’s pollsters stressed the need to intensify monitoring and awareness of the dangers of fireworks to cordon off the phenomenon during many occasions.

Captain Majid Al-Melehi, director of the Community Awareness Branch of the Community Police at the Umm Al Quwain Police General Headquarters, confirmed that there are many awareness campaigns organized by the community police, which aim to educate the community about the dangers of fireworks, coinciding with the approaching occasion of Eid Al-Adha, especially the category of children, in order to ensure that the community is aware of the dangers of fireworks. Including protecting society from weak souls who take advantage of occasions to sell fireworks and achieve financial gain, ignoring the dangers posed by them to the safety of our children and our society.

For his part, Nasser Saeed Al Tunaiji, Head of the Safety and Municipal Inspection Department in Al Dhaid Municipality, confirmed that the municipality intensified its efforts during the period leading up to the blessed Eid, in order to prevent the sale of fireworks and firecrackers in all shops and markets affiliated with the city of Al Dhaid, as these fireworks are considered one of the Substances that are prohibited from being circulated in the markets, due to their danger to their users and to others in the vicinity of their use.

He explained that the department’s inspectors constantly monitor this negative phenomenon, especially on holidays, in order to ensure that all the city’s markets are free of fireworks, and posters and circulars are distributed to all different shops to raise awareness of the dangers of these games and the penalties established by law against violators.

For her part, Lawyer Noura Al-Amiri confirmed that fireworks pose many dangers to children, especially those under the age of fifteen, because their wrong use can cause burns and injuries, so children must be made aware, especially as we are on the verge of the advent of the blessed Eid al-Adha. The family has a great role to play in educating their children, warning them of the dangers of fireworks, and urging them to buy alternative toys, by informing them of the damage caused by these toys, and promptly reporting on the shops that sell them.

She added that to limit the spread of such toys, societal awareness must be intensified, the markets and shops selling such toys be intensified, and any fireworks that pose a danger to children and that the law criminalizes their possession should be controlled, and their possessors, those who trade in them, and those who manufacture them should be punished if all of this is without a license from the concerned authorities. , indicating that Article No. 54 of Federal Decree-Law No. 17 of 2019 stipulates that a penalty of imprisonment for a period of no less than one year and a fine of no less than 100,000 dirhams, or one of these two penalties, shall be imposed on anyone who trades, imports, exports or manufactures fireworks without a license. Or introducing them to and from the country, in order to limit the spread of these games and to avoid their danger to our children.

For her part, Maryam Mubarak confirmed that fireworks and firecrackers in and of themselves pose a serious danger to the lives of children in particular, and the public, as they bring them happiness that can turn into misery if they cause injuries up to severe burns that lead to the loss of any member of the body. The members of the body, indicating that the awareness of families and the supervision of the competent authorities play a major role in limiting these games, stressing the need to invest their energies and encourage them to engage in sports activities or learn new skills.

Yaqoub Al-Hammadi also stressed that fireworks pose a serious danger to children, especially on occasions and holidays, so parents must be made aware not to buy them for their children so that the unfortunate consequences do not happen, in addition to tightening the penalty for violators of traders, indicating that despite the fight against officials and agencies The police and the sellers and users of these crackers, they still exist.