Hamdan bin Mohammed: Dubai is first in the Arab world and fifth globally in the index of local government services via the Internet 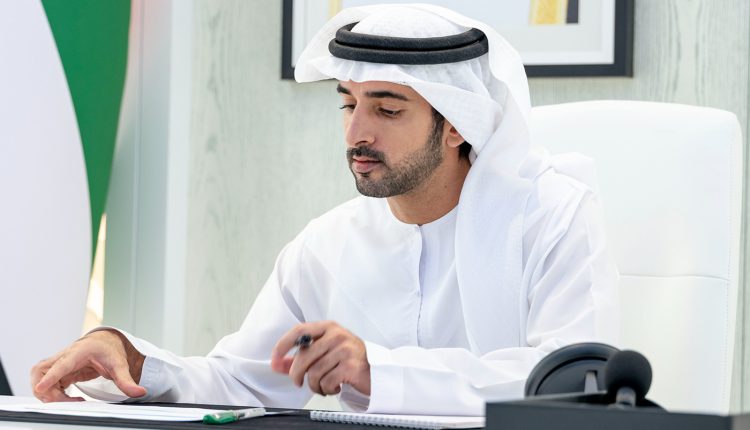 His Highness Sheikh Hamdan bin Mohammed bin Rashid Al Maktoum, Crown Prince of Dubai and Chairman of the Executive Council, confirmed that the Emirate of Dubai ranked fifth in the world and first in the Arab world in the index of local government services via the Internet 2022 (LOSI) issued by the United Nations in the Digital Government Report.

His Highness added that Dubai was also among the first among the world’s cities in terms of standards for content, digital services, and institutional framework.

Read also: The United Nations: The UAE is the first regionally and 13th globally in the “E-Government Development Survey”