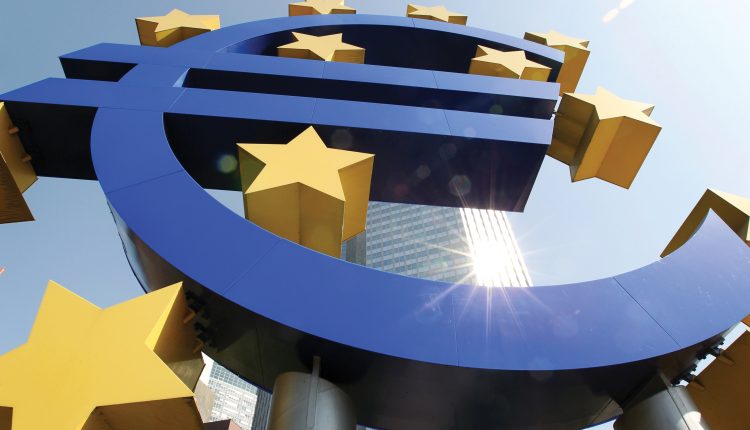 A closely-watched survey by economists on Friday showed European economic activity fell again in September, raising expectations of a recession.

“The economic slowdown deepened in the eurozone in September, with business activity contracting for the third consecutive month, albeit modest, but the rate of decline accelerated to the most severe pace since 2013,” Standard & Poor’s Global Flash said. Except for lockdowns caused by the pandemic.

The Purchasing Managers’ Index fell from 48.9 in August to 48.2 in September – noting that it represents a contraction below 50.

He added, “Germany is facing the most difficult conditions, with the economy deteriorating at a rate that we have not seen, with the exception of the pandemic period, since the global financial crisis.”

The skyrocketing energy prices and the sharp rises in the cost of living have dampened demand and reduced manufacturing output. Eurozone inflation rose to 9.1% in August, its highest level ever, while analysts expect the rate to reach double digits by the end of the year.

The European Central Bank raised interest rates by a record 75 basis points this month and pledged to do everything in its power to limit the rise in consumer prices.

Williamson said that indicators point to a contraction of the euro area by 0.1% in the third quarter of 2022 and a sharp decline in the fourth quarter, noting that “the challenge facing policy makers in curbing inflation while avoiding a sharp decline in the economy is therefore becoming increasingly difficult.”

North Korea sides with Russia in annexation of Ukraine