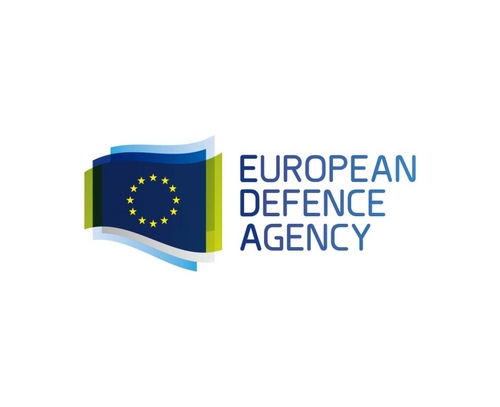 The European Defense Agency said today, Thursday, that European defense spending for the first time exceeded 200 billion euros in 2021, equivalent to 1.5 percent of the gross domestic product of the 26 member states of the agency.

Spending rose 6 percent from 2020 to 214 billion euros ($225 billion), the agency said in its annual defense data report, marking the strongest growth since the region began increasing military spending in 2015 after Russia annexed Crimea from Ukraine.

The agency was established in 2004, and its main mission is to support and facilitate defense cooperation in Europe. It includes in its membership all European Union countries except Denmark.

The agency indicated that the countries that recorded the highest increase were Italy, Finland, Greece and Slovenia.

“Statements by member states in the wake of the ‘Russian aggression’ against Ukraine suggest that spending increases are likely to continue in the coming years,” the report said.

Agency countries’ spending on joint defense procurement also increased from 11 percent to 18 percent, but it is still well below the target of 35 percent for cooperative spending.

“Spending alone is not enough, we need to do it better, and that means doing it together,” said Josep Borrell, the European Union’s foreign policy chief, who is also the head of the agency.