War in UKraine: “The resilience of Ukrainians is also the result of the government’s economic policy choices” 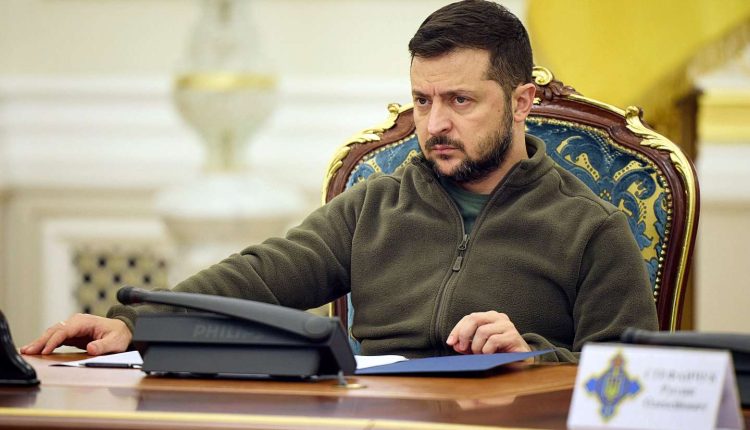 LUkraine has resisted Russian aggression for more than two hundred and twenty days. This war is causing destruction and a death toll that Europe has not seen since World War II, and the consequences of the war are being felt everywhere – from Ukrainian families who have lost their dearest loved ones to African countries facing the risk of famine. It seems increasingly likely that we are heading towards a long-term conflict. Victory therefore depends not only on the courage and motivation of the armies, but also on the solidity of the economies of the belligerents and the capacity of each of them to support the war effort and to mobilize the most resources. Can Ukraine prevail on this front?

The war has destroyed countless lives, families and homes. Millions of people have fled the country and millions more have been displaced within Ukraine. Over 7% of homes were destroyed. In August, a large portion of the territory (the equivalent of a quarter of French territory) was under Russian occupation. The damage to the economy is enormous. According to the most plausible estimate, the current unemployment rate is 35%, and GDP is expected to contract by 30-50% in 2022.

Read also: Article reserved for our subscribers The war in Ukraine will leave deep scars on its economy

But the economic shock is extremely unevenly felt: Eastern Ukraine’s economy is largely destroyed (some of the largest steel mills were in Mariupol), while the west was relatively unaffected. For example, the construction of new housing has only resumed on 2% of sites in the Kharkiv region, while the rate is 81% in the Lviv region. The Russian missiles have destroyed all the major oil refineries, but the information technology sector remains solid: the number of jobs to be filled there is almost the same as before the war! The Russian maritime blockade, on the other hand, has devastated the export sectors – metal production, for example, is expected to fall by 50% in 2022. Compounding this drying up of the balance of payments, Ukrainian refugees abroad have withdrawn around 2 billion dollars (2.02 billion euros) in April, twice as much as the billion dollars they send each month to Ukraine.

Despite the enormous pressure in the early days of the war, however, the banks and the payment system continued to function. Other signs show that the economy is slowly recovering from the initial shock. For example, after an almost total collapse in March 2022, the number of train tickets sold is “only” 20% lower than it was before the war. The “grain agreement”, which allows Ukraine to ship agricultural products from Odessa and other ports, is also a step in the right direction, although the flow is still too low.

You have 71.5% of this article left to read. The following is for subscribers only.