War in Ukraine: “Strangely, the week is calm, I haven’t heard the sirens for days: because of the cuts, they don’t sound” 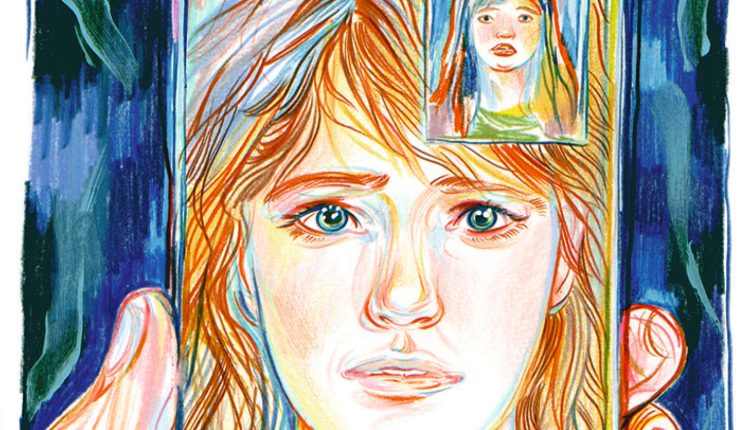 Olga and Sasha are two Ukrainian sisters. The first is 35 years old and is a wine merchant in Paris, where she has lived for seven years. The second, aged 33, lives in kyiv with her parents and grandmother. The two sisters have accepted, since the beginning of the conflict, to keep their logbook to M. This week, Sasha lives in fear of a Russian missile attack. Despite the power cuts, she begins training to become a pilates teacher. As Christmas approaches, Olga’s childhood memories question her about her identity.

Olga: I start this week which is going to be very intense for me in a form of apathy. I feel immense fatigue seeing the tons of info scrolling through. In itself, it is rather very good because it is the sign that we do not forget the war in Ukraine. But I have only one desire: to press “off”.

Sasha: No attacks. These days are just waiting. Waiting for the bombardments. We only talk about that on social networks and in the media. Racist propaganda [contraction de « russe » et de « fasciste »] escalates everywhere to destabilize civilian morale saying the biggest attack is coming. As soon as a siren sounds, everyone takes shelter, in the parking lots, in the corridors. We turn off the light, we unplug the household appliances so that there is no breakage in the event of a sudden cut. I’m ready: bottles of water on the balcony, candles, external batteries and battery lamps. With mom and my friends, we set ourselves rules so as not to get lost in the event of a break in all the connections. For example, if I don’t give a sign of life to mom for six hours, she shows up at my house.

I have a small collection of frames, prints, photos, paintings and I asked my friend D. to hang them. Since I’ve rented this apartment, this is the first time that I’ve started to really develop it. It’s crazy because since February 24, everyone has taken down their paintings under glass. I want to contemplate them and make my apartment as welcoming as possible. And I tell everyone that if a missile falls on my house, I will be surrounded by beauty.

Olga: I have hardly heard from Sasha and mom. I have the feeling that they are frozen in the cold. “ Sleep mode », as my sister always says. I haven’t turned off the anti-aircraft alarm notifications, it allows me to stay informed, and when there are none to feel reassured. Even if I feel like it, I understand that constantly asking them a thousand questions bothers them. So we send each other little messages, but we don’t have a real conversation. Sometimes I feel alone. But I have nothing to complain about.

You have 79.66% of this article left to read. The following is for subscribers only.