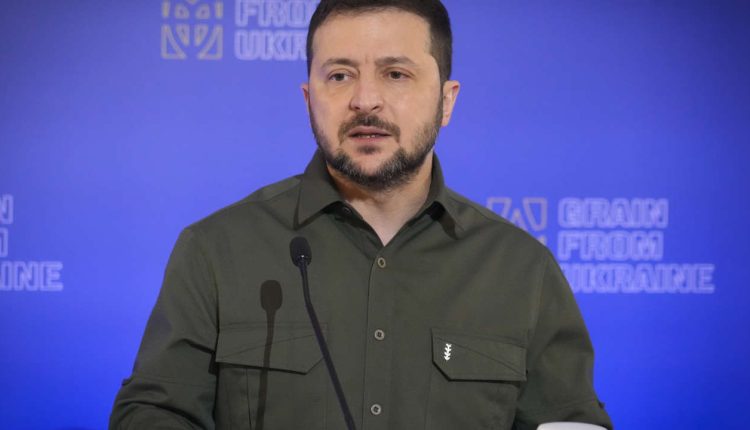 Vladimir Putin not seriously interested in a ceasefire or negotiations with Ukraine and the West, says Saturday the Institute for the Study of War (ISW). Statements by the Russian President, Kremlin Spokesman Dmitri Peskov and Foreign Minister Sergey Lavrov might have led people to think otherwise.

After US President Joe Biden said he was ready on Thursday to discuss with Mr. Putin, Mr. Peskov hastened to recall that the Western conditions for any negotiation – the withdrawal of Russian troops from Ukraine – were not possible. Their refusal to recognize the illegal annexation of occupied Ukrainian regions in September also complicates the search for common ground.

But according to the ISW, Vladimir Putin’s rhetoric demonstrated, on several occasions, that he had no real intention of negotiating and that his objectives remained mainly military in nature. Statements around the terms of the discussion are probably only intended to obtain concessions from the West, convincing it that Moscow would then return to the negotiating table.

These conditions have been stated several times: reduction of military aid to Ukraine, recognition of the illegal annexation of Ukrainian territories and reduction of NATO military activities on Russia’s borders. But the Kremlin remains vague about these possible negotiations in order, according to the ISW, to push the West to engage in talks without defining the final objective, namely a ceasefire, a peace process or a peace agreement.

Moscow would however benefit from a ceasefire, explains the American think tank. This would allow him in particular to strengthen his army, hard hit since the start of the invasion of Ukraine at the end of February. But Mr. Putin is not interested in a cessation of hostilities and, opposite, the West does not seem ready to grant anything to Moscow either. “The idea that Vladimir Putin will one day defeat Ukraine is beyond belief”said Joe Biden.