War in Ukraine live: Turkey says it is ready to discuss with Finland and Sweden their candidacy for NATO 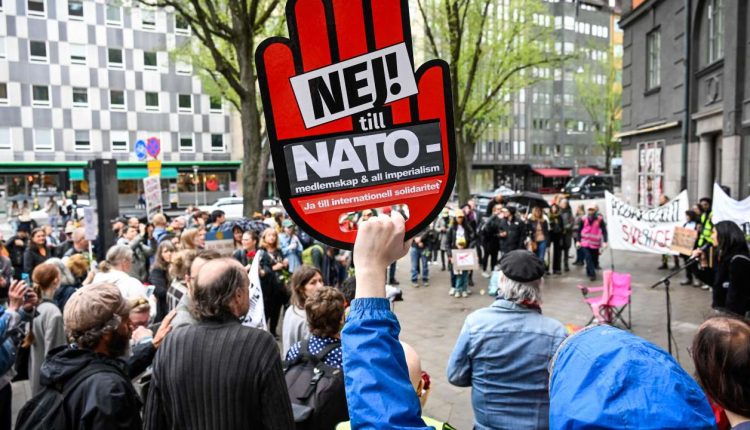 Contributions are temporarily disabled in this live stream.

Report. In Portugal, the care of Ukrainian refugees by pro-Russian activists causes scandal

Narrative. Eurovision: under the kitsch, the rhinestones and the sequins, the weight of geopolitics

Story. The myth of the decisive battle

Decryption. The war in Ukraine reignites the hypersonic arms race

Find our live yesterday on this link.