War in Ukraine live: the Russians control about 1,500 km² of Ukrainian territory 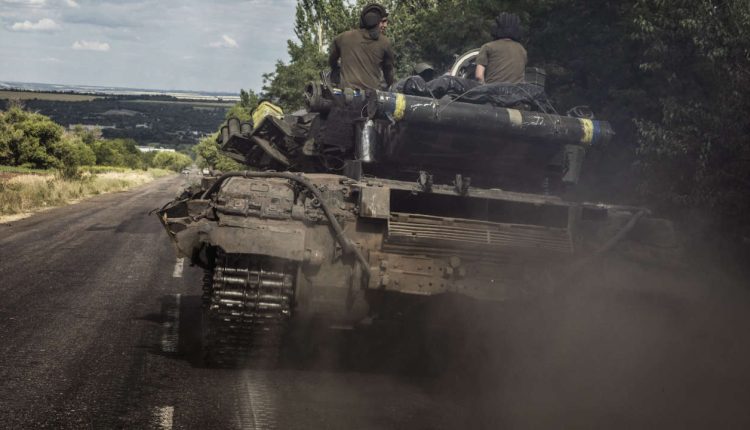 Contributions to this live stream are open from 9 a.m. to 9 p.m.

Decryptions. With the invasion of Ukraine, the accelerated vassalization of Belarus by Russia

Testimonials. Russian and Ukrainian exiles in France: “ Nostalgia weighs on me so much that I have to go back to Odessa”

Decryptions. On the front, the artillerymen of the two camps indulge in a game of cat and mouse

Narrative. NATO-Russia: the return to the logic of the cold war

Portrait. Kirill Serebrennikov, the shadows of a Russian designer in full light

Chat. “The support of Boris Johnson and his government in Kyiv is sincere and unambiguous”

Factual. Showdown between Moscow and Oslo around the Arctic archipelago of Svalbard

Debates. On the war in Ukraine, the countries of the South refuse to align themselves with the Western position

War in Ukraine, live: Tensions rise between Russians and Ukrainians around the…