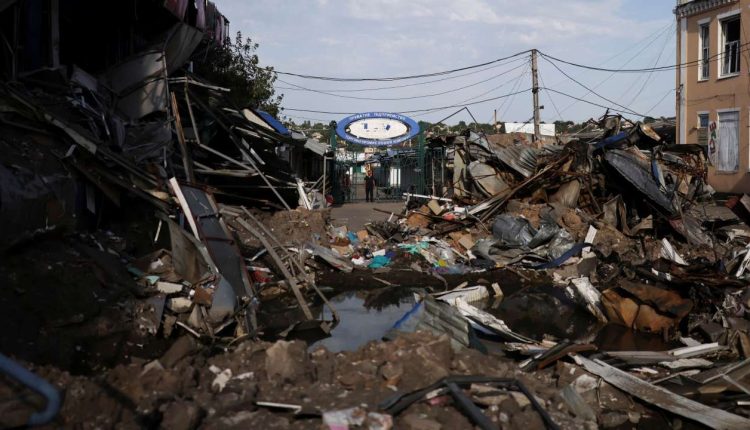 Reportage. In Ukraine, Boutcha and Kharkiv overwhelmed by corpses

Decryptions. French army: the alert of the chiefs of staff

Grandstand. “The European Union will only regain a powerful voice in the concert of nations if it ensures its food sovereignty”

Reportage. In Ukraine, a Hungarian minority loyal to Orban

The map of the war in Ukraine, day by day

Women’s soccer is booming in England. But the big money hasn’t caught up yet

In Prague, the improbable beginnings of the European Political Community