War in Ukraine live: OPEC + meeting under tension after the announcement of the cap on the price of Russian oil by the West 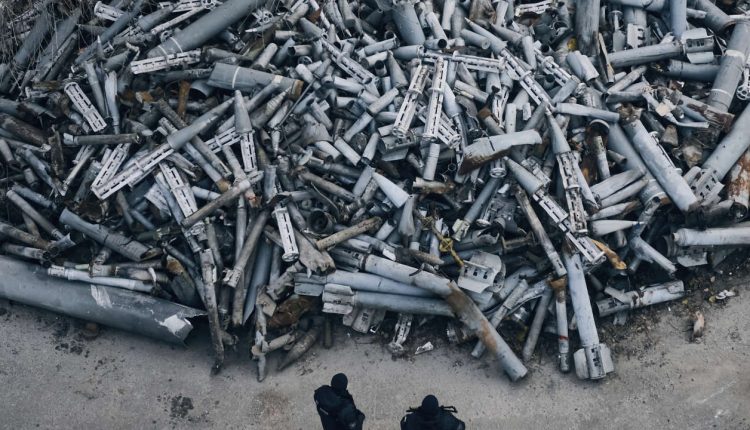 Emmanuel Macron announced on Saturday that he would speak ” shortly “ with Vladimir Putin on security issues around the “civilian nuclear” in Ukraine. But before, he made it known in The Parisian that he was going “swap again” Sunday with Rafael Grossi, Director General of the International Atomic Energy Agency (IAEA).

The French president recalls having discussed the war in Ukraine and its implications during “many hours” with US President Joe Biden this week during his visit to the United States, “in order to have a collective mandate”.

“On these bases I will be able to have a specific discussion soon with President Putin on the subject of civilian nuclear power”, he added, specifying that he would speak beforehand with the Ukrainian president, Volodymyr Zelensky. The last official meeting between Emmanuel Macron and Vladimir Putin dates back to September 11.

The French president said last week that he expected to have “direct contact with the Russian president” on the subject of civilian nuclear power in the first place, and the Zaporijia power station. Meanwhile, Putin spoke on the phone with German Chancellor Olaf Scholz on Friday, the latter calling for the withdrawal of Russian troops from Ukraine to achieve a “diplomatic solution”.

With Mr. Scholz, “We coordinate very closely and I think it’s very good that we have regular contact with each other” with Mr. Poutine, said Mr. Macron on TF1 on Saturday.

The French head of state explained that he had exchanged with President Biden on “the security architecture in which we want to live tomorrow”. Because “one of the key points” for Vladimir Putin, “it’s the fear that NATO will come to its doorstep, it’s the deployment of weapons that can threaten Russia”.

“This subject will be part of the subjects for peace (…). How we protect our allies and member states [de l’OTAN] by giving guarantees for its own security to Russia the day it returns to the table” negotiations, he argued.