War in Ukraine, live: Olaf Scholz says he is ready to “discuss with Russia about arms control in Europe” if it withdraws from Ukraine 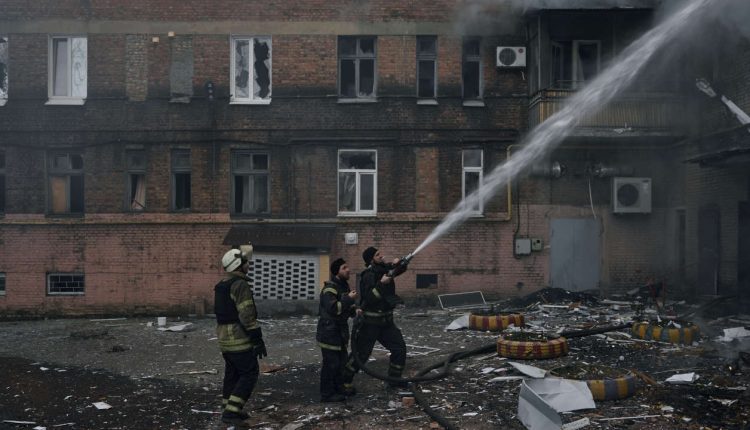 Cover image: Firefighters intervene on a building hit by a Russian missile, in Bakhmout, on December 7, 2022. LIBKOS / AP

Testimony. “Strangely, the week is calm, I haven’t heard the sirens for days: because of the cuts, they don’t sound. »

Chronic. “In Ukraine, martial law has suspended entire sections of labor law and new laws are intended to last beyond the conflict”

Narrative. In Kherson, in southern Ukraine, the beginnings of a new exodus of civilians

Editorial. Embargo on Russian oil: sanctions against Russia between tenacity and pragmatism

To analyse. The war in Ukraine forces the EU to tighten its ties with the Balkans