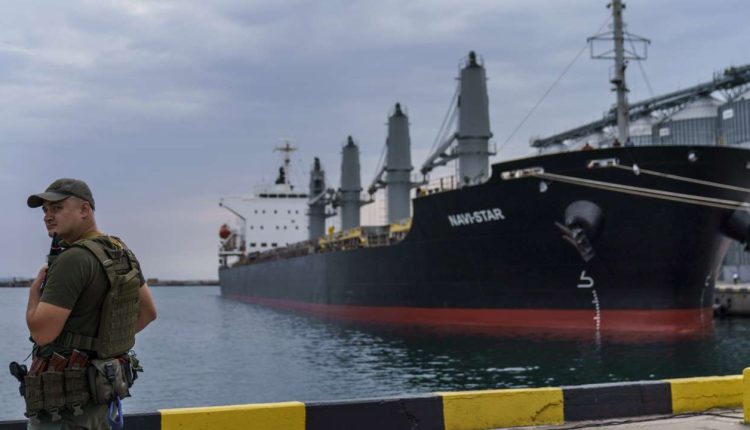 In full mobilization of reservists to fight in Ukraine, Russian President Vladimir Putin signed amendments on Saturday providing for up to ten years in prison for soldiers who desert or refuse to fight.

The firmness of these measures did not deter opponents of this partial mobilization from demonstrating on Saturday across the country, where at least 796 people were arrested in 33 cities, including nearly half in Moscow, according to OVD-Info, an organization specializing in counting arrests.

“We are not cannon fodder! », threw a young woman in Moscow while police in riot helmets dragged her away. It is one of the slogans of the demonstrators opposed to the sending of mobilized in Ukraine.

In Saint Petersburg (north-west), the second largest city in the country, Ilia, 22, brought a small banner bearing the word “peace”. “I want to express my disagreement with what is happening (…). I don’t want to fight for Putin”he said. “I am against war and mobilization. I am afraid for the young people”explains another resident, Natalia, 70 years old.

On Wednesday, the day of the announcement of the mobilization by Mr. Putin, nearly 1,400 demonstrators had already been arrested.

Ukrainian President Volodymyr Zelensky, speaking directly to Russian citizens on Saturday evening, told them that their president was knowingly sending “citizens to death”.

This mobilization order, which according to the authorities concerns 300,000 people, has aroused the concern of many Russians, some choosing to leave the country. The Russian authorities thus recognized on Saturday an influx ” important “ of cars seeking to enter Georgia, with some 2,300 vehicles counted at one border crossing alone.

The borders with Kazakhstan and Mongolia have also seen an influx of Russians, with reports of people sometimes waiting several hours before being able to cross.

Death of migrants in the Channel: “European political discourse refers to laws to…