War in Ukraine live: Moscow evokes an exchange of Ukrainian prisoners for a close friend of Vladimir Putin 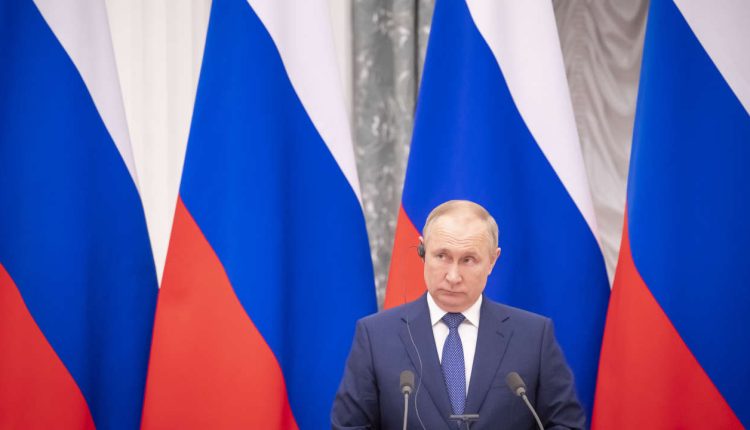 Russia will study the possibility of exchanging fighters from the Ukrainian Azov regiment taken prisoner for Viktor Medvedchuk, a close associate of Vladimir Putin, said Saturday a deputy and Russian negotiator, Leonid Slutsky.

“We will study the question”, said Mr. Slutsky, a member of the Russian delegation during the last negotiations with kyiv, quoted by the RIA Novosti news agency, in response to a question about such an exchange. Speaking from the separatist city of Donetsk in southeastern Ukraine, he said the possibility of such an exchange would be raised in Moscow by “those who have the prerogatives”.

Viktor Medvedchuk, 67, is a well-known Ukrainian politician and businessman close to the Russian president. He was arrested in mid-April in Ukraine, having been on the run since the start of the Kremlin offensive at the end of February. Mr Medvedchuk had been under house arrest since May 2021 after being charged with ” high treason “ and of “attempt to plunder natural resources in Crimea”the Ukrainian peninsula annexed by Russia in 2014.

On Friday, the Russian army announced that the last Ukrainian defenders of the strategic city of Mariupol, holed up for weeks in the huge Azovstal steelworks, had surrendered. Among them are members of the Azov regiment, an ultranationalist unit that the Kremlin considers “neo-Nazi”and whom kyiv hopes to free in exchange for Russian prisoners.

On May 26, the Russian Supreme Court must consider a request to classify the regiment as “terrorist organization”which could complicate an exchange of these prisoners.