War in Ukraine, live: kyiv under the snow; access to electricity and heating still limited 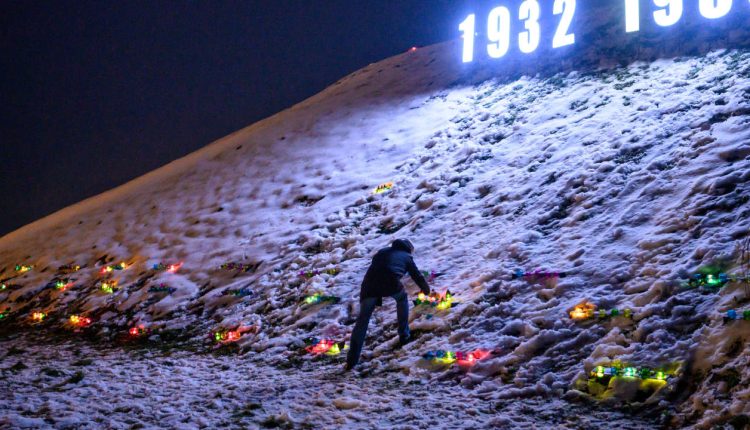 Heavy snowfall is expected in the Ukrainian capital on Sunday, and temperatures are expected to remain negative day and night (around −2°C), while millions of residents have only limited access to the electricity and heating. Kyiv Mayor Vitali Klitschko announced on Sunday Telegramthat ” public services [avaient] already begun to clear the streets of the capital”.

On Saturday, the national electricity grid operator, Ukrenergo, announced that electricity production would only be able to cover three quarters of consumption needs. As a result, restrictions and supply cuts will be necessary.

Ukrainian President Volodymyr Zelensky said the same day that restrictions had been put in place in fourteen of the twenty-seven regions of Ukraine, and that “more than a hundred thousand” users had to limit their electricity consumption in each of them. “If consumption increases in the evening, the number of cuts could also increase”he said.

Sergey Kovalenko, the operations director of Yasno, the company that provides electricity to Kyiv, said the situation had improved in the capital, while remaining “quite complicated”. He explained that residents would benefit from access to electricity for four hours each day.

For its part, Ukrenergo asked in a press release to the population to limit their electricity consumption.