War in Ukraine live: kyiv launches a program to export its cereals to countries affected by the food crisis 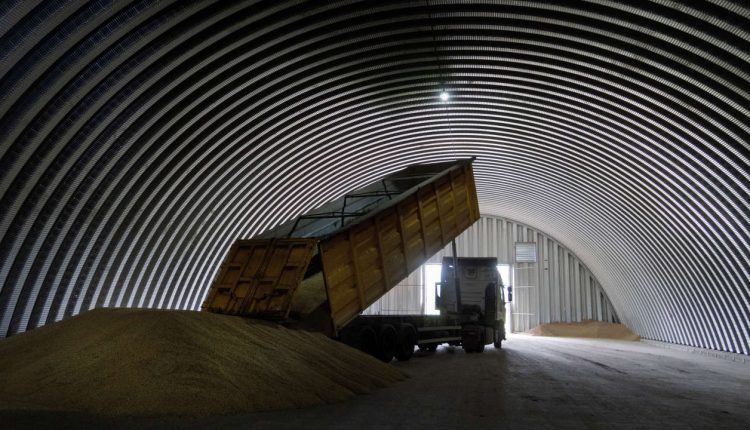 Testimonials. In Ukraine, five women tell their daily life with little electricity and heating: “Soon will come the cold, maybe the snow. What will we do ? »

Reportage. In Bakhmout, the wide open eyes of drones in the butchery of war

Video. The images of mothers and wives of Russian soldiers questioning Vladimir Putin on the fate of their loved ones

Narrative. After nine months of war in Ukraine, Russian forces are on the defensive

Factual. Nine months of war in Ukraine in one map: how much territory did Russia invade and then cede?