War in Ukraine, live: Joe Biden warns of a risk of nuclear “apocalypse” as the Ukrainian counter-offensive continues 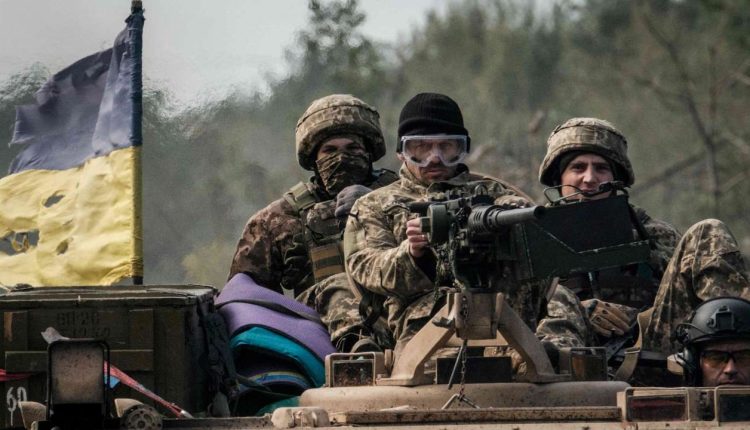 Joe Biden warns of a risk of nuclear “apocalypse”

The President of the United States, Joe Biden, warned on Thursday against a risk of“apocalypse”for the first time since the Cold War, because of threats to use nuclear weapons by Moscow.

Russian President Vladimir Putin “does not joke when he talks about the potential use of tactical nuclear weapons or biological or chemical weapons, because his army, one could say, is very underperforming”said Mr. Biden, during a fundraiser as part of the Democratic senatorial campaign, in New York.

Facing stubborn Ukrainian resistance fueled by Western military aid, Putin hinted at the atomic bomb in a televised speech on September 21. He said he was ready to use ” all means “ which he has in his arsenal against the West, which he had accused of wanting ” destroy “ Russia. “It’s not a bluff”he assured, adding that the United States had created ” a previous “ when they bombed Hiroshima and Nagasaki in 1945.

“We haven’t faced the prospect of an apocalypse since Kennedy and the Cuban Missile Crisis”in 1962, alerted the President of the United States on Thursday.

Mr. Biden also said he wondered about a way out for his Russian counterpart, Vladimir Putin: “How can he get out of this?” How can he position himself so as not to lose face or a significant portion of his power in Russia? »