War in Ukraine live: after the “referendums” in the separatist regions, the pro-Russian leaders want to finalize the annexation as soon as possible 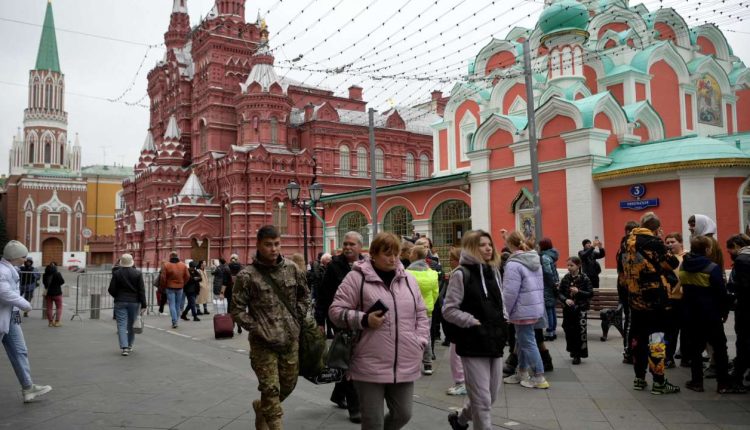 kyiv ‘will not accept any attempt by Russia to seize any part of our territory’, says Zelensky

In his daily video posted Wednesday nightUkrainian President Volodymyr Zelensky said that “Ukraine cannot and will not accept any attempt by Russia to seize any part of our territory”in reference to the annexation referendums organized by Moscow in the Ukrainian regions of Donetsk, Luhansk, Zaporizhia and Kherson.

The pro-Russian leaders of these regions occupied totally or partially by Moscow, called on Wednesday for annexation to Russia, after the announcement of the favorable results of these elections.

At the end of a day marked by discussions with Turkey, Germany, Canada, the United Kingdom, the United Nations and the European Union, Volodymyr Zelensky thanked these partners for their “clear and unequivocal support”.

“These brutal violations of the United Nations Charter must be punished”says the Ukrainian president. “Our main task now is to coordinate actions with partners in response to the sham referendums organized by Russia and all related threats,” he advances.