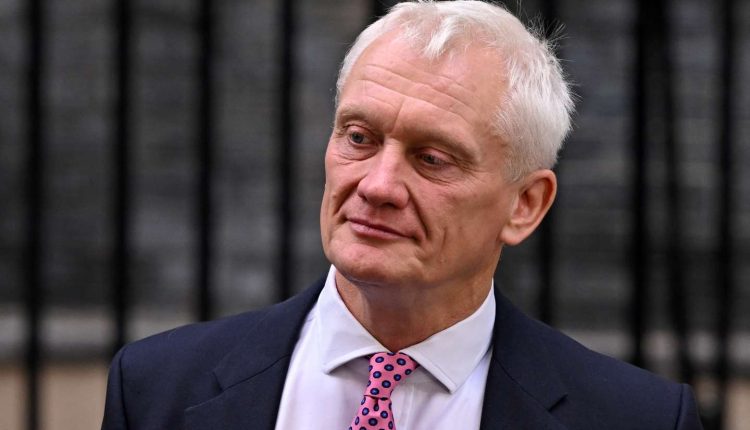 Word blackout, or widespread power failure, was printed on the cover of all the British press on Friday 7 October. Yet the Conservative government of Liz Truss is for now ruling out a campaign to urge Britons to cut their energy consumption despite a report warning that the UK could experience widespread blackouts this winter.

The report by National Grid, the British electricity network operator, had the effect of a bombshell on Thursday by warning that in an extreme scenario of a lack of gas imports, punctual power cuts could be put in place this winter .

Asked about sky news Asked whether the British should be encouraged to save energy, as most European governments are doing when faced with the same risks, Graham Stuart, Secretary of State for Climate, replied that the government “do not send this message”.

“There are good reasons why people prefer to take a shower than a bath because it can lower their bill (…) but it has no impact on our energy security. [Le gouvernement ne va] not asking people to unplug things (…) when it doesn’t make a difference to our energy security. We believe that we have a varied and solid supply in all the most likely scenarios, everything will be fine, but we are preparing for everything. »

Mr Graham would not confirm, nor deny, press reports on Friday claiming that an energy conservation campaign had been prepared but rejected at the last moment by the Prime Minister, Liz Truss.

She said she didn’t want a “Nanny State” nor tell people what to do, in the Conservative Party tradition of laissez-faire and less state intervention.

Read also: Article reserved for our subscribers In the UK, environmental activists are mobilizing against the plans of Liz Truss

“We are in a good position compared to our other European neighbours. We are not dependent on Russian gas. Almost half of our gas consumption is produced in the UK,” argued Mr Stuart again on Sky News. He admits, however, that due to the war in Ukraine and the Russian gas supply limitations it entails, “this winter is more risky than previous winters”.

A speech that contrasts with that of the French government, which repeats the word sobriety and encourages limiting the temperatures of public swimming pools, apartments, and even the taps of administrative buildings.

Mr Stuart also dismissed the idea of ​​rationing, in a UK still traumatized by memories of blackouts and energy restrictions of the 1970s in the wake of the oil shock.

Read also: Article reserved for our subscribers Energy sobriety: the government’s plan to get through the winter and prepare for the future

In Nigeria, Benin City rediscovers its looted treasures and dreams of being the…