Ukraine: where are the talks between Russia, the United States and NATO? What risks of escalation? Ask your questions to our journalists 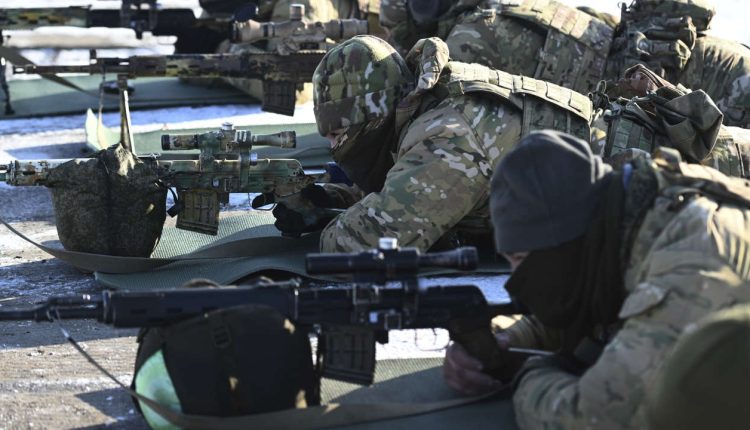 There are several overlapping timelines. In Moscow, it is explained that it is the stalemate in the Ukrainian dossier which explains this impatience: according to the Russian side, the Europeans are no longer serious sponsors of the Minsk peace process and have sided with Kiev. At the same time, Ukraine is arming itself, in particular with Turkish drones, a NATO member country. And Russia lends him the intention of carrying out a large-scale offensive in the Donbass.

Then there is another interesting factor put forward by some Russian analysts: Vladimir Putin is certainly not about to leave, but he is thinking about his legacy. And on this essential file for him, he intends that this heritage be secured, that the return of Russia as a great power be engraved in stone, and that possible heirs cannot undo everything. If we talk about Russian domestic policy, it should also be noted that periods of great international tension, and first and foremost wars, always coincide with times when Russian power feels internally weakened.

Finally, what we are witnessing today is also the result of thirty years of Russian frustration and resentment. Over the past thirty years, Russia has the feeling of having been excluded from the world and even European order, that it has only been able to make itself heard by using its power of nuisance. This is the theme dear to Moscow of “humiliation” and that of “broken promises”. This last subject is controversial, since there have never been any written promises, but the Russians believe that at least a “moral” pact was concluded in the early 1990s, which ruled out an enlargement of NATO in its former sphere of influence. It’s doubtful but that’s not the problem: today, she has the means of her dissatisfaction, one might say. And, last point, Ukraine is a red line for her, much more than the former states of the Warsaw Pact.