UAE to supply Germany with liquefied gas and diesel 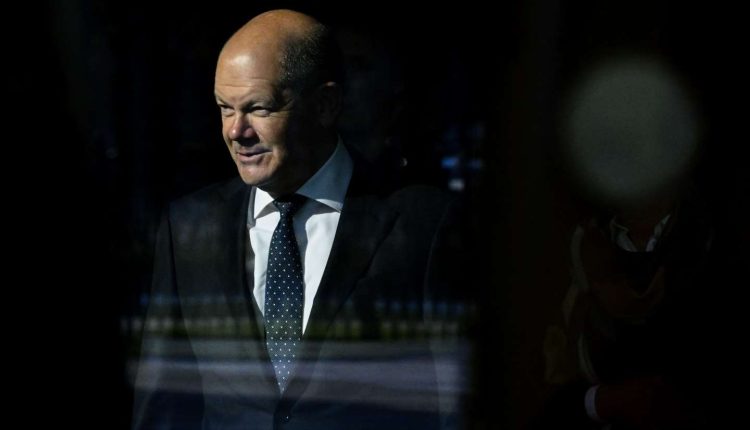 On the occasion of a visit by the German Chancellor, Olaf Scholz, to Abu Dhabi, the United Arab Emirates and Germany signed, on Sunday, September 25, an agreement providing for the supply in 2022 and 2023 of liquefied gas and diesel from this Gulf country to Berlin.

The agreement provides for the export of a shipment of liquefied natural gas (LNG) to Germany at the end of 2022, then the supply of additional quantities in 2023. The news agency
of the Emirates, Wam, reports a direct delivery of diesel made in September and an agreement to supply up to 250,000 tonnes per month of diesel for 2023.

Under the agreement, the United Arab Emirates will provide “a cargo of LNG which will be delivered at the end of 2022 and used for the commissioning of Germany’s floating LNG import terminal in Brunsbüttel”a North Sea port.

Emirati state oil company Adnoc made its first-ever direct diesel delivery to Germany in September, and “will supply up to 250,000 tons of diesel per month in 2023”according to the same source.

Read also: Article reserved for our subscribers How Germany is preparing for having to ration gas this winter

The German leader began a Gulf tour of Saudi Arabia on Saturday in hopes of sealing new energy deals to replace Russian supplies and ease the energy crisis caused by Moscow’s invasion of Ukraine.

Scholz met the Saudi crown prince and de facto ruler of the oil kingdom, Mohammed Bin Salman, in Jeddah on Saturday and was due to fly to gas-rich Qatar later on Sunday for talks. with Emir Tamim Bin Hamad Al Thani.

US agency grants license to own a…