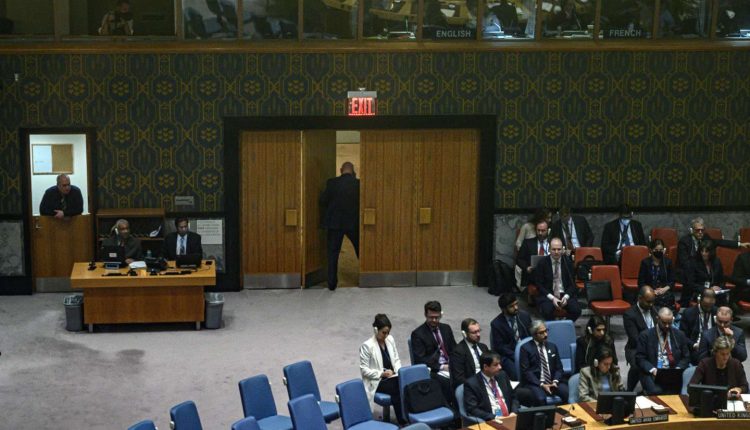 Ten days after the explosions targeting the Nord Stream 1 and 2 gas pipelines, which occurred on September 26 in the Baltic Sea, in the Danish and Swedish exclusive economic zones, the judicial investigation advance slowly. Conducted with civilian and military resources by Denmark, Sweden and Germany as part of a joint team, it promises to be both technically delicate and subject to strong pressure, as this alleged sabotage rekindles concerns on controlling the seabed in a number of European countries.

Thursday, October 6, the Swedish security (Säpo) thus indicated, by a press release, that the first inspections on the site of the leaks, started during the weekend, had “reinforced the suspicions of aggravated sabotage”. If the Säpo did not specify what type of information it had, the investigators were able to note that the detonations had occurred “ close ” gas pipelines, and not above or inside, as might have been mentioned at one time. They also reported having made “seizures” for analysis. However, no suspect has been named at this stage: “The continuation of the preliminary investigation must show whether someone can be implicated and then prosecuted”the statement said.

Read also: Article reserved for our subscribers Explosions targeting the Nord Stream 1 and 2 gas pipelines: the privileged track of sabotage

While many observers suspect Russia, the Nord Stream AG consortium which manages the operation of the gas pipelines and whose main shareholder is the Russian company Gazprom – targeted by European sanctions – is for the moment kept away from the investigation. . In a press release published on Tuesday, October 4, Nord Stream AG said it regretted not being able to access the leak sites with its own survey vessel, in particular for lack of“permissions” administrative services of the Swedish and Norwegian authorities. Russia has formally denied all the accusations against it.

However, an investigation by the Swedish daily Dagens Nyheter, based on maritime traffic data, indicates that the Swedish authorities would have had suspicions about possible Russian actions even before the gas pipeline explosions. In an article published on September 30, the log reveals that a Swedish navy ship sailed in an unusual way from September 22 to 24 in the future area of ​​possible sabotage. Journalists noted that this vessel had, during this period, turned its AIS transponder (the device that identifies the movements of a boat) on and off several times and that it had passed from a gas pipeline to the another before being spotted, on the 25th, near Russian territorial waters, near the enclave of Kaliningrad. This information was partly confirmed by the Swedish Navy.

You have 71.17% of this article left to read. The following is for subscribers only.