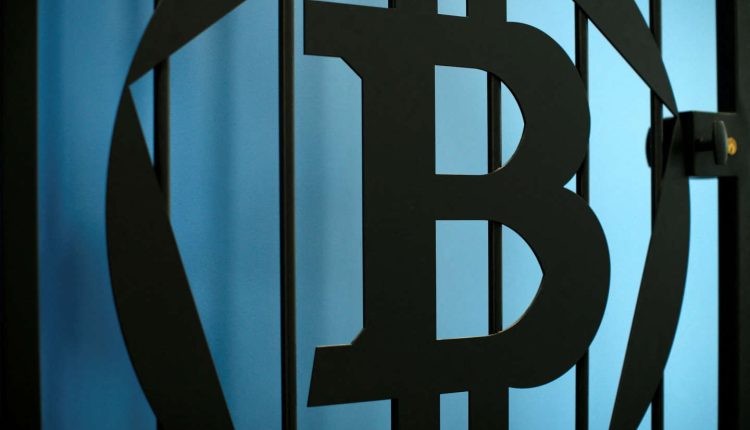 It is the promise of “End of the Wild West” what the negotiators of the European Parliament and of the Council of the European Union (EU) are doing. The two institutions reached an agreement on Thursday, June 30, on the European regulation on “cryptoassets”, the name of these digital assets created beyond any control of the public authorities, with extreme volatility, and whose bitcoin is the most famous representative. “We have laid down clear rules to create a harmonized market. Europe is the first continent to regulate them”, believes Stefan Berger, German MEP from the European People’s Party and Parliament’s negotiator on this text. The regulations, which will be approved at the start of the school year, “has the primary objective of protecting consumers and making service providers more accountable”explains Maria Demertzis, deputy director of the think tank Bruegel.

Read also: Cryptocurrencies: the crisis or the beginning of the end?

This agreement comes in a context of “crash” of cryptocurrencies, which have seen their value plummet in recent days. “A lot of consumers have no idea what they are buying, there is no transparency, no rules, scams are rampant”, describes Alexander Snyers, professor at the University of Antwerp, Belgium. It was therefore necessary to regulate and thus avoid a fragmentation of the European market within which the States enact sometimes divergent rules.

From now on, entities issuing cryptoassets will have to disclose a series of basic information: description of the issuer, of the project, of the use of the funds. This “identity card” will be backed by details of the rights, obligations and risks associated with these digital assets. Everything will be notified to the national authorities. Requirements will be increased for “service providers”, those who keep assets or organize the purchase and sale of them, through digital platforms. They must be approved by the national authorities and will appear on a register kept by the European Securities and Markets Authority. They will be forced to have equity, and standards will be enacted to prevent market abuse or conflicts of interest.

So-called “stable” cryptocurrencies – stablecoins – are also in the viewfinder. These are pegged to other assets, bank deposits in dollars or euros, other cryptocurrencies, bonds or stocks, and are supposed to reassure investors. “But what are their stabilizing mechanisms really? Are these stable assets? », asks Alexander Snyers. The case of TerraUSD, whose price dropped that of the dollar, while their correlation was supposed to be ensured by an algorithm, amplifies the doubt on the solidity of these products, which worry governments, especially when they are so important that they could threaten the monetary sovereignty of States.

You have 31.44% of this article left to read. The following is for subscribers only.