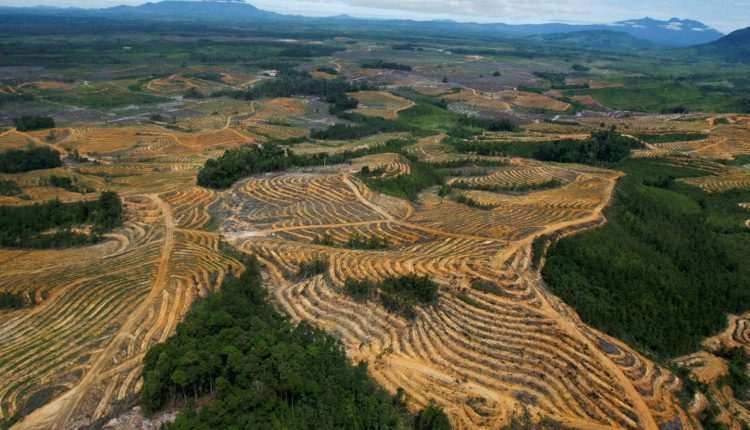 Unprecedented, ambitious but still imperfect regulations. After months of negotiations, Parliament and the Member States of the European Union (EU) reached an agreement, on the night of Monday 5 to Tuesday 6 December, on a new law prohibiting the import of products related to Deforestation. Once implemented, European consumers should be able to drink coffee and eat chocolate knowing that they are not contributing to the destruction of tropical forests on the other side of the world.

France, which had made the fight against deforestation one of the priorities of its presidency of the Union, immediately welcomed a text “pioneer and innovator”. “Europe is going to close its doors to everyday products with the most impact on deforestation, it’s radical”, rejoiced Pascal Canfin, chairman of the environment committee of the European Parliament. “We are the first in the world to do so! The battle for climate and biodiversity is accelerating »welcomed President Emmanuel Macron.

Read also: Article reserved for our subscribers Imported deforestation, use of wood: progress in the European Parliament for the future of forests

After two years of intensive campaigning, NGOs also welcomed an agreement that “change the rules of the game”although there is room for improvement. “It’s a good way to open the 15e world biodiversity conference [COP15] which begins Wednesday in Canada, notes Véronique Andrieux, Managing Director of the World Wide Fund for Nature (WWF). We hope that the European example will have a knock-on effect. »

Concretely, this law will oblige companies to verify that the goods they sell in the EU have not contributed to deforestation or forest degradation after 31 December 2020. To do this, they will have to set up a system of traceability and trace the supply chain back to the production plot, in particular thanks to satellite monitoring tools. The measure concerns cattle, cocoa, coffee, palm oil, soya, rubber and wood, as well as derived products.

Through the consumption of these products, the EU is responsible for approximately 16% of global deforestation, making it the second largest destroyer of tropical forests behind China. Deforestation dramatically harms biodiversity but also the fight against global warming, with forests playing a major role in storing carbon and regulating the climate.

Read also: Article reserved for our subscribers The role of forests in regulating the climate remains largely underestimated

The NGOs regret, however, that the law does not take into account wooded ecosystems other than forests, contrary to what several States, including France, defended. “By not including tree savannahs, we are not responding to the main issue, which is the import of soybeans from South America, deplores Klervi Le Guenic, tropical forests campaign manager for the Canopée association. Every year, ten times the area of ​​Paris disappears into the Cerrado. »

You have 40.28% of this article left to read. The following is for subscribers only.