Russian oil sanctions are about to kick in. And they could disrupt markets in a big way 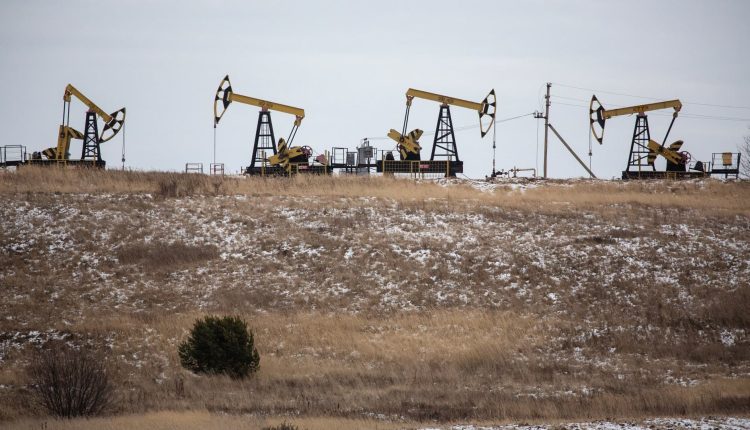 European oil sanctions are due to kick in on December 5. The idea is to reduce oil revenues for Russia given its war in Ukraine.

Upcoming sanctions on Russian oil are set to be “really disruptive” for energy markets if European nations fail to set a cap on prices, analysts warned.

The 27 countries of the European Union agreed in June to ban the purchase of crude oil from Dec. 5. In practical terms, the EU — together with the United States, Japan, Canada and the U.K. — want to drastically cut Russia’s oil revenues in a bid to drain the Kremlin’s war chest following its invasion of Ukraine.

However, concerns that a complete ban would send crude prices soaring led the G-7 to consider setting a cap on the amount it will pay for Russian oil.

An outright ban on Russian imports could be “really disruptive” to markets, according to Henning Gloystein, director of energy, climate and resources at political risk consultancy Eurasia Group.

The potential for rising oil prices is “why there’s pressure from the U.S.” to agree on a cap, Gloystein told CNBC Wednesday.

A price limit would see G-7 nations buy Russian oil at a lower price, in an effort to reduce Russia’s oil income without raising crude prices across the globe.

However, EU nations have been in dispute for several days over the right level to cap prices. 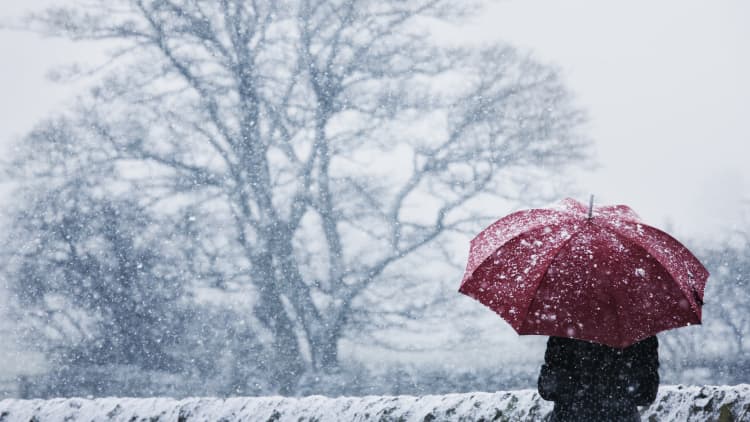 A proposal discussed earlier this week suggested a limit of $62 a barrel, but Poland, Estonia and Lithuania refused to agree to it, arguing it was too high to dent Russia’s revenues. These nations have been among the most vocal in pushing for action against the Kremlin for its aggressions in Ukraine.

Speaking to CNBC’s Julianna Tatelbaum Wednesday, the Dutch energy minister said a cap on Russian oil prices was “a very important next step.”

“If you want effective sanctions that are really hurting the Russian regime, then we need this oil cap mechanism. So hopefully we can agree on it as soon as possible,” Rob Jetten said. 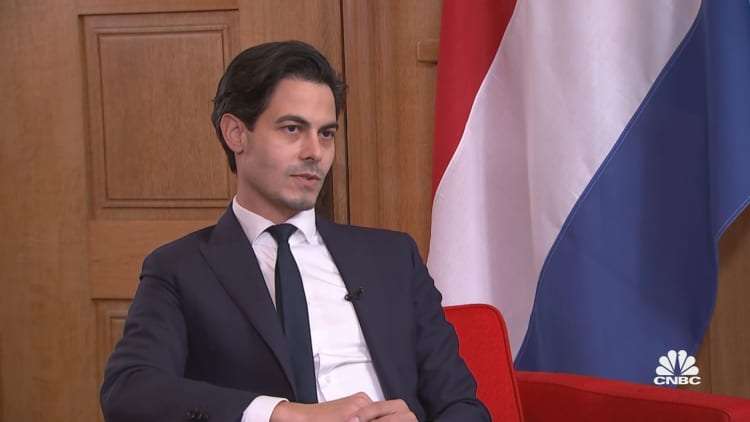 On Wednesday, Russian oil traded at about $66 a barrel. Officials at the Kremlin have repeatedly said that a price cap is anti-competitive and they will not sell their oil to countries that have implemented the cap.

They’re hoping that other major buyers — such as India and China — won’t agree to the limit and so will continue to purchase Russian oil.

G-7 nations agreed to impose a limit on Russian oil back in September, and have been working on the details ever since. At the time, the EU’s energy chief, Kadri Simson, told CNBC she was hoping China and India would support the price cap too.

Both nations stepped up their purchases of Russian oil following Moscow’s invasion of Ukraine, benefiting from discounted rates. Their participation is seen as essential if the restrictions on Russian oil are to work.

“China and India are crucial as they buy the bulk of Russian oil,” Jacob Kirkegaard, senior fellow at the Peterson Institute For International Economics, told CNBC.

“They won’t commit, however, for political reasons, as the cap is a U.S.-sponsored policy and [for] commercial reasons, as they already get a lot of cheap oil from Russia, so why jeopardize that? Thinking they would voluntarily join was always naive as Ukraine is not that important to them.”

India’s Petroleum Minister Shri Hardeep S Puri told CNBC in September he has a “moral duty” to his country’s consumers. “We will buy oil from Russia, we will buy from wherever,” he added.

As such, there are growing doubts about the true impact of the restrictions on Russia.

“Energy sanctions against Russia have come too late and are too timid,” Guntram Wolff, director at the German Council on Foreign Relations, said via email.

“This is just a continuation of an unfortunate series of timid decisions. The longer and later the sanctions come, the easier it will be for Russia to circumvent them.” 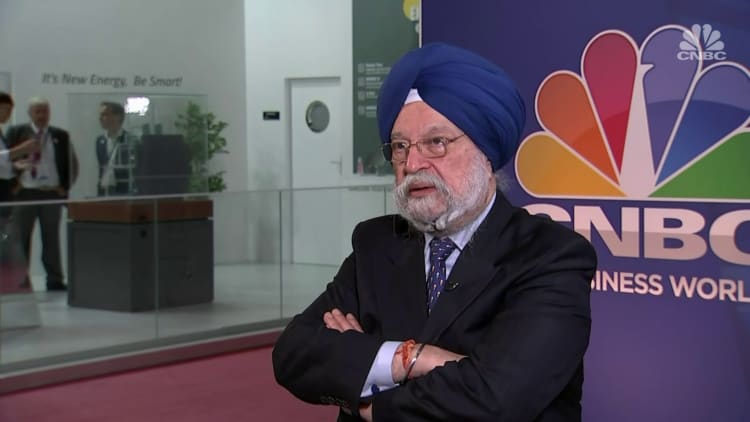