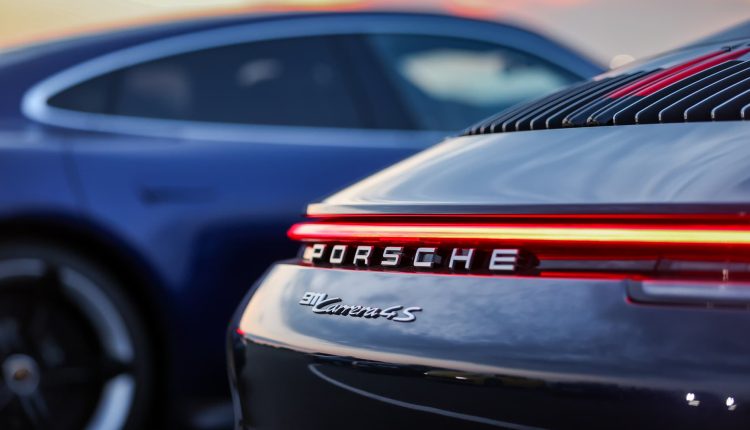 A Porsche 911 Carrera 4S stands in the evening light in a drive-in cinema on the circuit of the Leipzig Porsche factory.

DETROIT — Porsche is upping its investment in the development of climate-neutral “e-fuels” made to replace gasoline in traditional combustion engines.

The German automaker, owned by Volkswagen, announced on Wednesday a $75 million “long-term” investment in Highly Innovative Fuels Global, a manufacturer headquartered in the U.S. with operations in Chile. Porsche will acquire 12.5% of the Delaware-based holding company.

The move builds on an existing tie-up between the companies. In late 2020, Porsche announced a roughly $24 million investment in a pilot plant being produced by HIF in Chile. The plant is expected to begin production later this year of e-fuels, which are made from hydrogen and carbon dioxide.

“Today is an important milestone in our commitment to e-fuels,” Barbara Frenkel, head of procurement for Porsche, said during a media roundtable from Chile. “We see our participation in HIF Global as a long-term investment and the use of e-fuels is, of course, of great interest to the automotive industry … it is also effective for aviation and shipping industries.”

Porsche’s new investment is part of a larger international financing round of $260 million, according to HIF. Other investors include the Chilean company Andes Mining & Energy (AME) and American companies EIG, Baker Hughes and Gemstone Investments.

HIF said the additional capital will be used to develop industrial e-fuel facilities next year in the United States, followed by similar facilities in Chile and Australia in 2024.

Electricity-based fuels, or e-fuels, are clean, carbon-neutral fuels produced from renewable, green hydrogen and carbon dioxide taken from the atmosphere, according to HIF. They can act like gasoline, allowing owners of current and classic vehicles a more environmentally friendly way to drive.

E-fuels could allow companies like Porsche to continue producing vehicles such as the iconic 911 sports car with a traditional engine alongside new electric models, despite increasing regulations away from fossil fuels. While electric vehicles can offer outstanding performance, the driving dynamics of the vehicles are different than traditional engines.

Porsche, which is now the second largest shareholder in the company behind AME, expects to use the e-fuels from Chile first in motorsports, followed potentially by uses in new consumer vehicles.