Moscow tries to enlist immigrant workers for the Ukrainian front 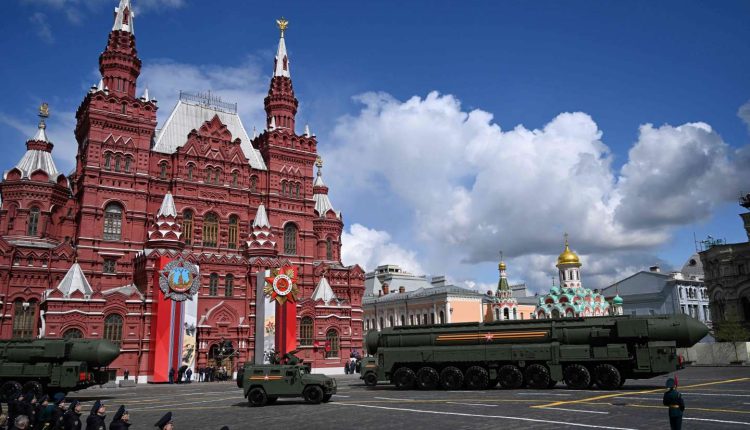 Formerly reserved for Russian citizens, the Russian army is no longer very careful about the origin of its recruits. Anyone who can hold a gun is a good candidate for the “special military operation”, which has become an existential mission for Vladimir Putin.

The day before the announcement of the “partial” mobilization on September 21, the mayor of Moscow Sergei Sobyanin, a close ally of the Russian head of state, was already combing the side of foreign migrants seeking work in Russia, an estimated pool between 4 and 6 million individuals. On his personal website, Mr. Sobianine has thus announcement the opening of a Russian army recruiting office in the migrant center of Sakharov.

Read also: Article reserved for our subscribers The “partial” mobilization decreed by Vladimir Putin, a military gamble far from being won

The latter, a vast administrative complex, is the obligatory passage for millions of immigrants from the former Soviet republics in order to obtain – and renew every three months – the documents necessary to work in Moscow. Now this “one-stop shop for resolving migrant employment issues” – as defined by the mayor of Moscow – specifies: foreigners “who enter into a contract with the Armed Forces of the Russian Federation will be able to obtain Russian citizenship, without long waits or administrative barriers”. The Sakharovo center, located nearly three hours from central Moscow by public transport, is notorious for its rude employees and endless queues.

The Russian authorities do not fail, in parallel, to wave the stick. “Recruiters put pressure on immigrants who have been naturalized for less than ten years, telling them that they will lose their Russian passport if they refuse to serve in the armed forces”notes Moscow-based Tajik human rights defender Karimjon Yorov, who says he knows of several examples of Russian citizens from Central Asia being summoned and threatened by Russian military recruiters in recent months.

Same story with Valentina Tchoupik, founder of Tong Jahoni, an NGO offering free legal assistance to migrants from Central Asia in Russia. Several dozen of them claiming to be victims of pressure have asked him for advice since February. None was, according to her, interested in the Russian recruitment offer. “Migrants can easily earn equivalent incomes by working on a construction site or in a courier service or in commerce (…) Until recently, they were interested in Russian citizenship, but now all have understood that it is no longer a question of obtaining a passport, but of ending up in a zinc box. [cercueils de soldats] »explains M.me Chupik at World.

You have 41.42% of this article left to read. The following is for subscribers only.

The ICC, power and impotence of an international jurisdiction