In Switzerland, energy anxiety turns into a nervous breakdown 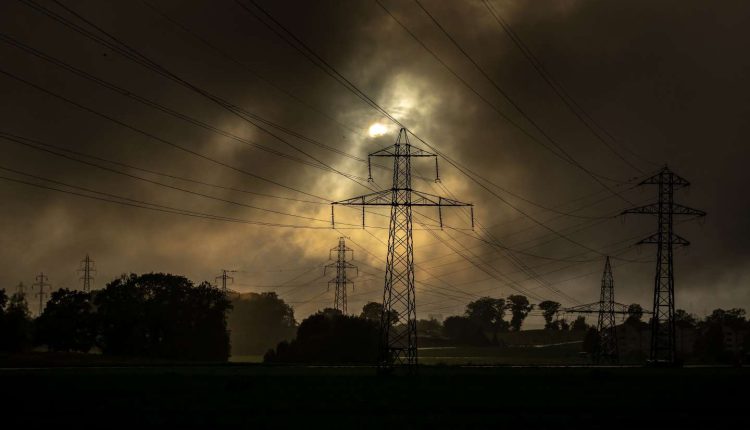 Felix Suhner is the owner of the hotel-restaurant Bad Bubendorf in the locality of the same name, a village about twenty kilometers south of Basel. Of him, we can say that he has both his head on his shoulders and not shy. Since last week, he has added nothing less than 5% to all bills. The reason ? A “contribution to energy costs”rising sharply in the Swiss Confederation as everywhere else in Europe.

In a country where it is not uncommon for a simple coffee to cost nearly 5 euros in perfectly innocuous places, this unprecedented increase has not gone unnoticed. Aware of the pout of his customers, Felix Suhner pleads transparency: “I clearly and systematically indicate this charge separately on each receipt. Without it, I couldn’t stay profitable. » The Swiss association of restaurateurs, GastroSuisse, has taken a very Swiss position: it does not encourage the approach, but does not condemn it either. The anecdote is in any case revealing of the deleterious climate that has settled in Switzerland for two months, where the fear of running out of energy turns to obsession.

The Alpine country could indeed experience its first power cuts this winter since the Second World War. A prospect that tenses up the political class and the federal government, forced to face a second major crisis after that linked to Covid-19 during which it had hardly shone. “When the pandemic arose, the Federal Office of Health [le ministère] was initially unable to estimate the number of cases: the data, late and incomplete, were sometimes communicated… by fax. Rebelote with the announced electricity crisis: the network manager, Swissgrid, publishes the global consumption figures with several months of delay! »denounces an editorialist.

In fact, it is impossible for Swiss households and businesses to accurately know their current consumption in real time. To do this, it would have been necessary to be able to count on smart meters, of the Linky type, but “Switzerland, a true digital Third World, has not installed them”. The Confederation therefore does not know the electricity consumption last June in Switzerland; it only has reliable data up to May. However, it is only on the basis of current figures that one can decide whether the efforts made to save money are sufficient or whether restrictions, prohibitions or, in the worst case, quotas are necessary. The situation is even worse for gas consumption: Bern only receives the data once a year.

You have 57.49% of this article left to read. The following is for subscribers only.