In Spain, an investigation opened after a fatal stabbing attack in a church 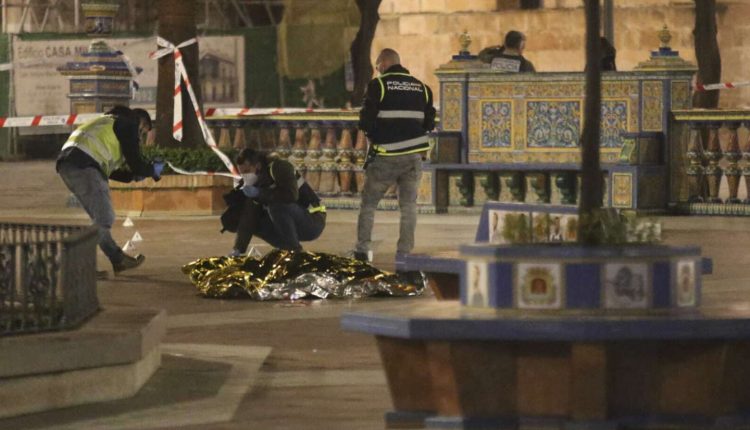 The facts happened “shortly before 8 p.m. », Wednesday, January 25, in the south of Spain. A sexton was killed and several people injured in a stabbing attack at the church of San Isidro in Algeciras, a port city in Andalusia, the interior ministry said. An investigation into alleged acts of terrorism has been opened, the prosecution told Agence France-Presse (AFP). This investigation will be carried out by a magistrate of the National Audience, a court responsible in particular for terrorism cases, said the prosecution, without giving further details.

The church affected by this attack is that of San Isidro, and not that of San Lorenzo, as the Spanish Ministry of the Interior had initially said by mistake. The man who was killed outside the church was “the sacristan of Our Lady of La Palma, a church in which the attacker had also entered” and which is located a few minutes walk from San Isidro, detailed the ministry, adding that other people had been injured. According to a police source, one of the injured is a seriously injured priest.

Still according to this source quoted by AFP, the assailant was dressed in a djellaba and “shouted something” at the time of the attack. Local media, based on testimonies, report that he was armed with a machete. However, this information has not been confirmed.

In a video released by the authorities, we see the assailant from behind, black pants and a black and white gray hoodie. Handcuffed, he walks in socks in a corridor, framed by two police officers.

The nature of the attack not yet determined

“The facts are analyzed and investigated. It is not possible at this time to determine the nature of the attack., underlined the Ministry of the Interior. Juanma Moreno, president of the Andalusia region, qualified on Twitter this attack of “terrible and unbearable” . “We murdered a sexton and injured at least one priest”he denounced, while calling for the ” caution “while a “investigation is ongoing”. The leader of the People’s Party, the main formation of the right-wing opposition, Alberto Nuñez Feijoo, said to himself “dismayed by the attacks committed this evening in Algeciras”.

The last attacks perpetrated in Spain date back to August 2017, when two attacks by a jihadist cell left sixteen dead and one hundred and forty injured on the Ramblas avenue in Barcelona and in the seaside resort of Cambrils. They had been claimed by the Islamic State organization. The three survivors of this cell were sentenced to eight, forty-six and fifty-three years in prison.