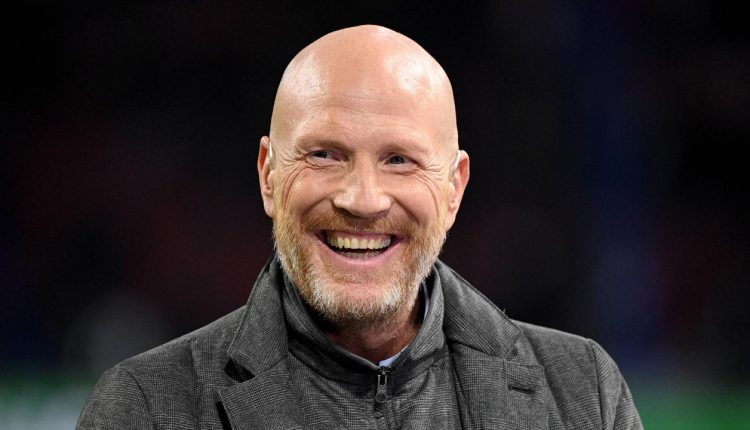 After Oliver Bierhoff left the German Football Association (DFB), discussions about his successor picked up speed. Some candidates are under discussion, including Ralf Rangnick, Fredi Bobic and Matthias Sammer.

According to Sportschau information, on Tuesday morning (December 6th, 2022) there were still signals that Matthias Sammer was the favorite for a leading role in the German national team. The situation changed during the day. It is still possible that Sammer will work as a consultant and thus return to the association. But first a sports director has to be found. This post, for which Sammer is not available, was last vacant under Bierhoff.

Oliver Bierhoff reached an agreement with the DFB on Monday to terminate his contract as managing director of DFB GmbH, responsible for the academy and national teams. This post must also be filled, a personal union with the job of sports director is unlikely.

The open items are likely to come primarily to the table at the DFB in this groundbreaking week for German football, which will also deal with a probable replacement of DFL boss Donata Hopfen.

Superficially, sporting reasons led to the end of Oliver Bierhoff. However, the lack of flair for football outside of the national team was crucial.

At the DFB there was the first consequence after the national team was eliminated from the preliminary round: Oliver Bierhoff terminated his current contract. Sportschau reporter Marcus Bark assesses the situation.

First at the DFB, then at FC Bayern.

After Sammer, who is now 55, suffered a slight stroke, the parties dissolved the contract. The former national player of the GDR and Federal Republic, who played a decisive role in winning the European Championship in 1996, withdrew from the public a little afterwards.

At the DFB, consequences were drawn after leaving the group stage at the 2022 World Cup in Qatar. The contract of Oliver Bierhoff, the managing director of the national teams, was terminated prematurely.

Watzke with a key role

In the spring of 2018, Borussia Dortmund announced that Sammer would henceforth work as an external consultant for the Bundesliga club. Sammer and Dortmund’s managing director Hans-Joachim Watzke had previously reunited. Sammer was already a player and coach at BVB from 1993 to 2004 before they parted ways in a rift.

When negotiations were held on Monday (December 5th, 2022) about the termination of Oliver Bierhoff’s contract, Watzke was there as the most powerful representative from the German Football League. According to information from the sports show, he is said to have made a significant contribution to Bierhoff’s time at the DFB ending after 18 years.