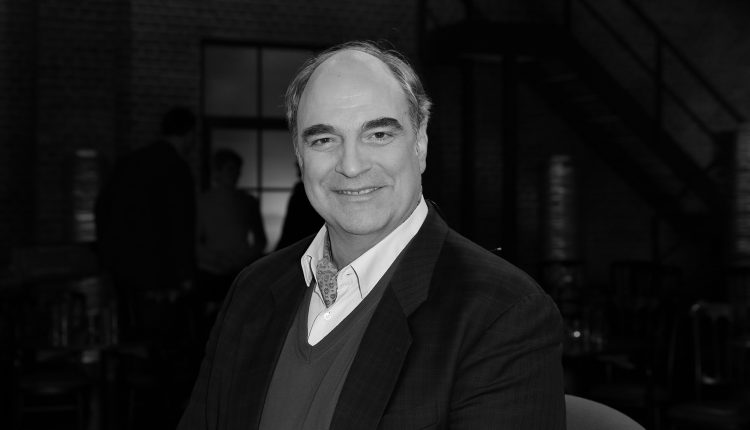 He should be known to many as Jan Böhmermann’s sidekick in the show “Neo Magazin Royale”. Actor, speaker, singer and author William Cohn has died suddenly at the age of 65.

The entertainer William Cohn is dead. He was best known as the announcer and sidekick for Jan Böhmermann in the then ZDFneo show “Neo Magazin Royale”. However, he could already look back on a long career as an actor, speaker, singer and author.

As confirmed by his management, Cohn died “suddenly and unexpectedly” in Basel on Thursday. He was 65 years old. His manager Gerd Fischer recalled Cohn’s TV career: “His ugly sweater, his nerdy glasses and his pointed texts helped him to break through as Jan Böhmermann’s sidekick (…).”

“His showpiece” during his life as an artist was the role of the scheming arms dealer Kaspar in the musical ‘Ludwig 2’, Fischer continued. “Since the world premiere in Füssen’s Festspielhaus in 2005, he has given the role character, voice and volume in well over 600 shows. Now he has left the stage that meant so much to him forever.”

Jan Böhmermann posted a black and white picture of Cohn on Instagram and wrote: “Have a nice trip, William, you impressive stage person!”