Why SWIFT is so important for payment transactions 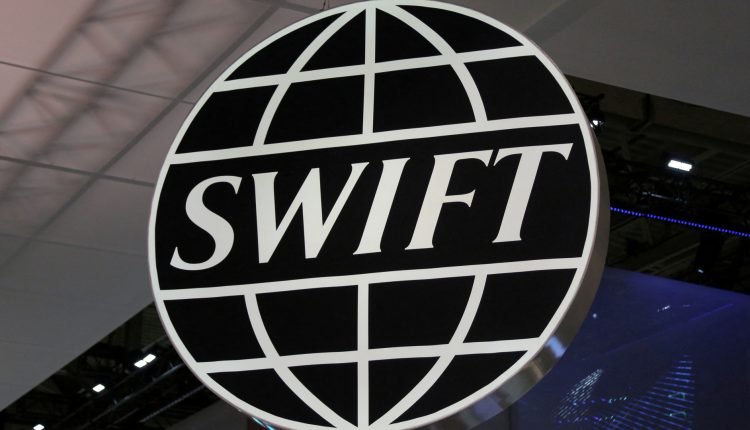 Trillions of dollars of payments are exchanged with the SWIFT system every day. Why is SWIFT so important and why is being removed from the system considered a momentous step?

The abbreviation SWIFT stands for “Society for Worldwide Interbank Financial Telecommunications” – translated: Society for worldwide financial telecommunications. The organization in the form of a cooperative was founded in 1973 and has its headquarters south of Brussels in the small town of La Hulpe.

SWIFT is a communications network that does not process payments itself, but exchanges information about money transfers quickly and securely. Around 11,000 banks and financial institutions in more than 200 countries use the system.

The SWIFT network has developed standards that have become internationally accepted, such as the SWIFT code or the BIC number: This is the international bank code with which every financial institution can be uniquely identified. The data on cross-border payments can be transmitted automatically in this way. This common standard facilitates money transfers and international trade.

If a country is excluded from the SWIFT system, payment transactions are not completely impossible, but they are made significantly more difficult. Iran is feeling the effects of this and has practically been unable to use data exchange via SWIFT since 2012 due to international sanctions. As a result, transactions with Iranian banks are hardly possible.

SWIFT exclusion Russia would affect everyone

An exclusion from the communication system has an effect on both sides. If Russia were to be decoupled from SWIFT, German companies would also have great difficulty doing business with Russian companies. This could affect the gas business in particular.

Keyword – What is Swift?