Where are prices falling despite the high inflation rate? 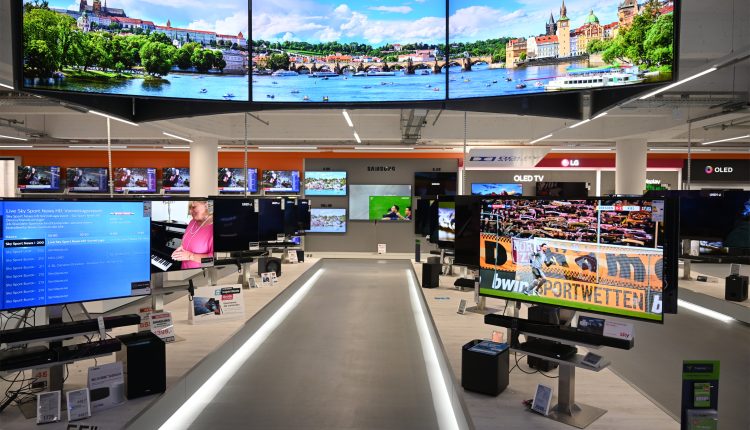 Inflation surprisingly fell in November. However, many consumers still experience price shocks when shopping. But there are also products and services that have become cheaper.

Consumer prices have been rising for months. In November, the inflation rate was 10.0 percent, according to the first estimate of the Federal Statistical Office. This is still a slight decrease of 0.4 percentage points compared to the previous month. And indeed: Despite the still high inflation, there are sectors that are lowering their prices.

New car buyers in Germany can count on more affordable prices again. The current market study by the Duisburg Center Automotive Research (CAR) indicates that a trend reversal is in the offing after recent significant price increases and discount cuts. After that, there were already the first discount campaigns in October. However, the price cuts would accelerate further in the coming months.

“The era of discounts is coming back,” explained study leader Ferdinand Dudenhöffer. The reason for this is the declining willingness of consumers to buy due to high inflation. Rising interest rates, which make financing more expensive, are also depressing demand. While production is improving, customers are holding back. This puts the car dealers in a tight spot.

Even if the connection is not obvious at first glance, freight rates have a major impact on prices for everyday purchases. The massive increase in freight rates since 2020 has made imports significantly more expensive and put a heavy strain on supply chains. The consequences were high costs and uncertain delivery times.

Sectors that rely primarily on supplies from Asia were particularly hard hit. According to the UN development agency UNCTAD, rising prices in international maritime transport account for 1.5 percentage points of high inflation. After the bottlenecks of the last few months, however, there is again overcapacity in shipping containers. Freight rates are therefore falling at record speed and are almost as cheap as they were before Corona. This also promises relaxation in prices.

Fewer companies than in the previous month are planning to raise their prices in the near future. This is the result of a current survey by the ifo Institute. The catering trade, for example, plans with higher prices much less frequently than in the previous month, as does the retail trade with bicycles or manufacturers of textiles. The paper industry is even planning on falling sales prices.

However: The price reductions in some areas do not compensate for the extreme price increases overall. The prices of everyday necessities such as food and energy have become significantly more expensive. In view of the massive inflation, sixty percent of consumers are already cutting back on their shopping, according to a study by the German Retail Association (HDE). Grocery retailers are even planning further price increases.