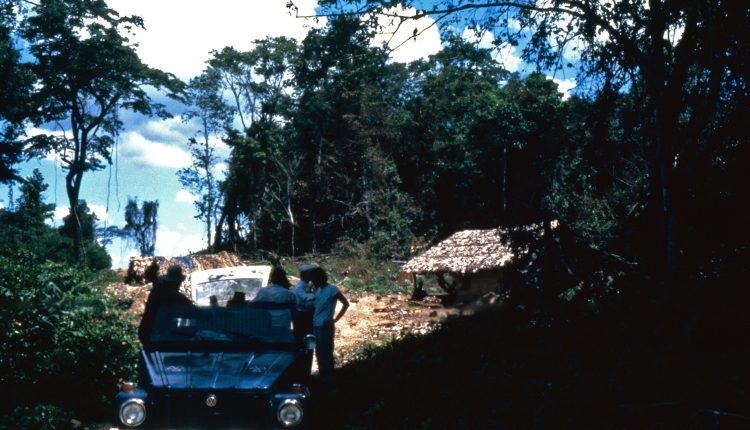 A cattle farm in the Amazon basin – once a dream of Volkswagen. Between 1974 and 1986 the company had started to realize it. It became a nightmare for the workers who cleared the rainforest for VW at the time. They are said to have been systematically enslaved. It’s about denied treatment for malaria, humiliation, being tied up after attempts to escape, injuries from beatings – and even deaths.

In May 2022, the Brazilian public prosecutor’s office for labor law officially informed Volkswagen of an investigation into these allegations – a first substantive hearing is scheduled for today in Sao Paulo. In advance, the company in Brazil should comment on the content of the allegations for the first time. According to information from NDR and SWR However, VW allowed a deadline for a written statement to elapse – to the annoyance of the investigators, who are now doubting Volkswagen’s willingness to clarify the allegations.

“Volkswagen had said that they would take the allegations very seriously. We hope that the lack of a statement does not mean the opposite,” said prosecutor Rafael Garcia. “We hope that the Brazilians, whose dignity was severely violated on the farm, will receive redress.”

Company representatives gave the prosecutor organizational reasons for the lack of a statement. Volkswagen is not yet in a position to comment in writing because “the legal department has not yet been able to adequately analyze the investigation files,” said Garcia. On request from NDR and SWR VW announced that neither Volkswagen in Brazil nor the parent company in Germany wanted to comment on the ongoing proceedings.

Slave labor not only tolerated, but also promoted

The alleged crimes are said to have happened many years ago. The automaker was running a 140,000 hectare farm in Brazil’s Amazon basin at the time. It should be the entry into the meat business. At that time, VW hired employment agencies to organize the clearing work on the farm. They looked for temporary workers in remote villages in the region – and transported them to the farm. Arrived there, they allegedly had debts from the journey and should now work them off. Attempts to escape were then threatened with violence.

According to the Brazilian investigative authorities, the crimes were committed with VW’s knowledge and approval. “VW obviously not only accepted this form of slavery, but also promoted it – it was simply cheap labor,” says prosecutor Garcia.

A historical study commissioned by Volkswagen had already confirmed many of the allegations in 2017. Nevertheless, Volkswagen is apparently struggling with the refurbishment. The public prosecutor’s office is aiming for a settlement – if this does not come about, criminal proceedings could follow.

Allegation of slave labor: VW before hearing in Brazil