US city of Buffalo: Several dead after shooting in supermarket 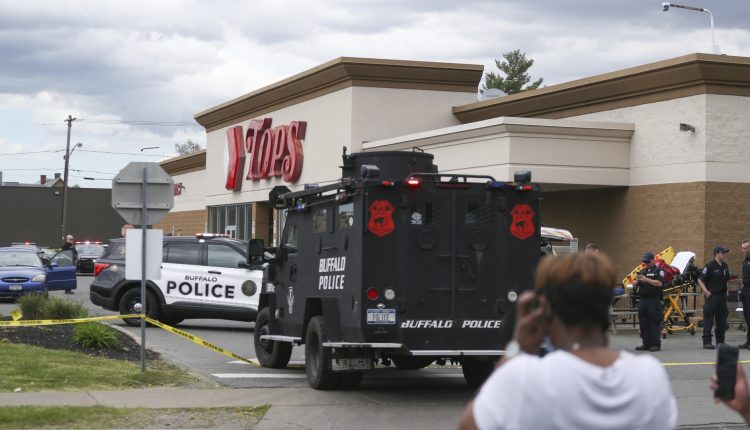 At least eight people have been killed in a shooting at a supermarket in Buffalo, New York. This is reported by several media. According to the police, the suspect was arrested.

According to media reports, at least eight people died after shots were fired in a supermarket in the US city of Buffalo. In addition to the AP news agency, this was also reported by the TV stations NBC and ABC, citing investigators.

It is unclear how many people were injured. The New York City police had previously reported that the shooter had been arrested.

One of the investigators told the AP the investigation is still in its early stages but a racial motive has not been ruled out. The attacker stormed into the Tops Friendly Market in a black-majority neighborhood in Buffalo and may have streamed the attack live on the internet. The investigator said they are investigating whether he also posted any statements on the Internet.

New York State Governor Kathy Hochul wrote on Twitter that she was closely monitoring the situation after the incident at a local grocery store. “If you are in Buffalo, please avoid the area and follow directions from law enforcement and local authorities.”