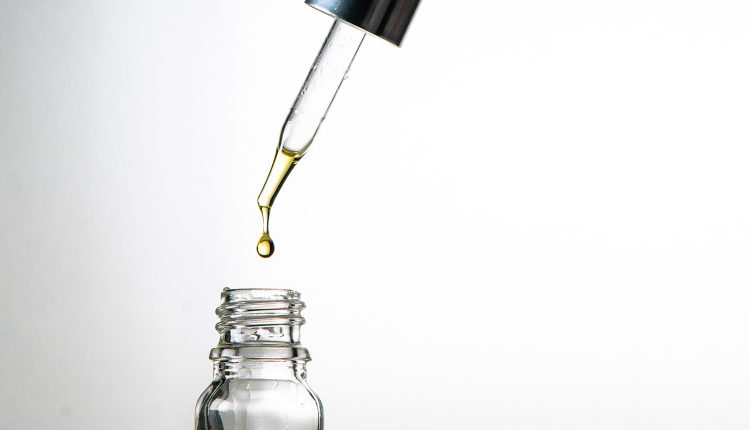 After around 100 child deaths as a result of kidney damage, the Indonesian government wants to ban liquid medicines for the time being. Suspected: three dangerous substances that can be contained as impurities in such medicines.

Indonesia has temporarily banned the over-the-counter sale of all liquid medicines after the deaths of about 100 children. Health Minister Budi Gunadi Sadikin said the children, most of whom were under five, had died in the past few months as a result of kidney damage.

“Investigations by the ministry found that infants suffering from acute kidney injury had ingested three dangerous chemicals – ethylene glycol, diethylene glycol and ethylene glycol butyl ether,” Sadikin said. The three substances are impurities from harmless polyethylene glycol (PEG). This is used in many liquid medicines to allow better solubility of the ingredients.

Since January, more than 200 cases of acute kidney damage have been reported in 20 provinces of the island state. The number has increased significantly since August. In addition, it is possible that there is a high number of unreported cases, according to the minister.

Parents whose children urgently needed medicines in the form of syrup were urged to see a pediatrician.

Deaths in The Gambia

There had also been similar deaths in The Gambia: According to the Ministry of Health, 69 children have already died in the West African country as a result of taking contaminated cough and cold syrups. In a preliminary investigation report, Gambian police said the children’s deaths from acute kidney damage were linked to the cough syrups made in India and imported through a US company.

Last Saturday Adama Barrow, the President of Gambia, also terminated the license for the suspected Indian pharmaceutical manufacturer Maiden Pharmaceuticals Limited. According to WHO information, the cough and cold syrups sold in The Gambia are suspected of triggering acute kidney failure. The dead are therefore children who were under five years old.

In light of what is happening in The Gambia, Indonesia also began investigating whether the deaths of Indonesian children from acute kidney damage could be linked to Maiden’s products.

India has already halted production at a Maiden Pharmaceuticals factory following the deaths in The Gambia. In Haryana state, India, authorities inspected a Maiden factory near the town of Sonipat and found 12 violations of good manufacturing practice, Haryana Health Minister Anil Vij said. Maiden declined to comment on the matter.