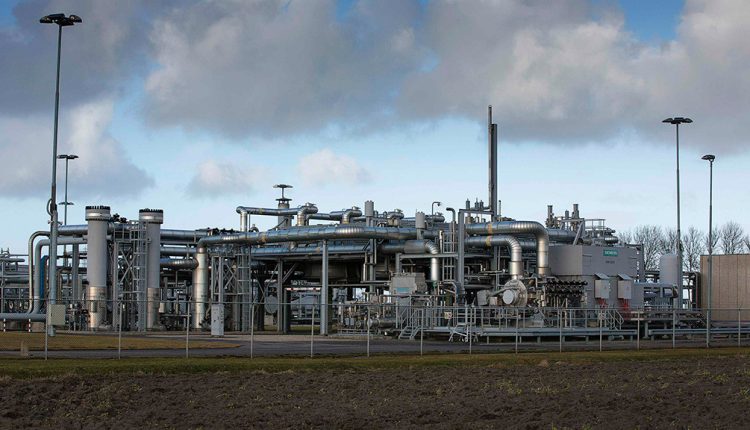 Today, the gas network operators are announcing how high additional costs consumers have to be prepared for. Up to 1000 euros in additional payments are possible. The federal government is already planning help.

The company Trading Hub Europe (THE), an association of gas network operators in Ratingen, announced today, Monday, the amount of the gas surcharge that is to be paid by private households and companies that consume gas from October. The Federal Ministry of Economics has given a range of 1.5 cents to five cents.

For a household of four, this could mean an annual increase of 1,000 euros. The federal government wants the EU to ensure that 19 percent VAT does not have to be levied on it. The Federal Association of Energy and Water Management (BDEW) supports the initiative.

The levy is intended to relieve companies

The Economics Ministry sees the levy as a result of Russia’s war of aggression against Ukraine. This has drastically exacerbated the already tense situation on the energy markets. Since mid-June, Russia has reduced its gas import volumes to Germany in an unpredictable manner, thereby creating an artificial energy shortage and driving up prices. This “external shock” particularly hits Germany, which has so far been heavily dependent on cheap gas from Russia. Many gas deliveries from Russia, which had previously been contractually guaranteed, were cancelled.

The gas surcharge is intended to relieve companies that have to buy gas elsewhere for a lot of money to fulfill their contracts because of the reduced deliveries from Russia. They have an obligation to deliver to their customers, especially to municipal utilities. You are currently not allowed to pass on your additional costs. From October, the surcharge should compensate for 90 percent of their additional costs. This is intended to prevent company bankruptcies and ultimately delivery failures.

Chancellor Olaf Scholz had advocated a levy at the lower price limit on Friday, but pointed out that this would be calculated according to legal requirements. The federal government has already announced a third relief package, which includes help with housing benefits and income tax.

According to the Federal Network Agency, gas consumption in Germany in the first seven months was almost 14 percent below that of the same period last year. According to the BDEW, the main reasons for this are the mild weather and the high level of gas prices. According to BDEW, power generation from gas has been declining since mid-2021. In the first half of 2022, around twelve percent less electricity was generated in gas-fired power plants than in the same period last year. It is not yet possible to say in detail what contribution other consumption groups have made to the lower gas consumption.

Zelensky calls for more weapons and…

Call for testimonials: you are on a…

NSW man admits to the stabbing murder of…